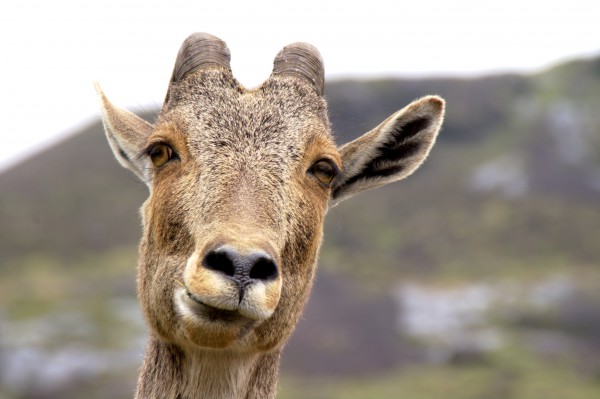 There are so many Linux distributions nowadays, that it can be overwhelming for a new user to choose. However, a safe bet for a Linux newcomer is Ubuntu. It is popular, easy to install and well supported by a large community. Hell, it looks rather sexy too -- modern and classy.

Unfortunately, while Canonical releases new versions twice a year, a Long Term Support (LTS) version only comes every two years. If you aren't familiar, an LTS version gets longer support than a normal release -- 5 years rather than 9 months. This is quite the considerable difference. Today, Ubuntu 14.04, which will be an LTS version, reaches Final Beta status.

"This is a very exciting LTS (long term support) release for Ubuntu's family of community flavours, as this is the first time that all of our flavours have applied and been approved for LTS status, some for the same five years as Ubuntu itself, and some for a shorter period of three years. This will be highlighted on a per-flavour basis in the final release announcement", says Adam Conrad of Canonical.

Conrad further explains, "the beta images are known to be reasonably free of showstopper CD build or installer bugs, while representing a very recent snapshot of 14.04 that should be representative of the features intended to ship with the final release expected on April 17th, 2014".

As always, it is not recommended to use a beta version of an operating system on a production machine. Even though show-stopping bugs are unlikely at this stage, it is always better to be safe than sorry. However, if you do live dangerously and install it, tell me how you like it in the comments.