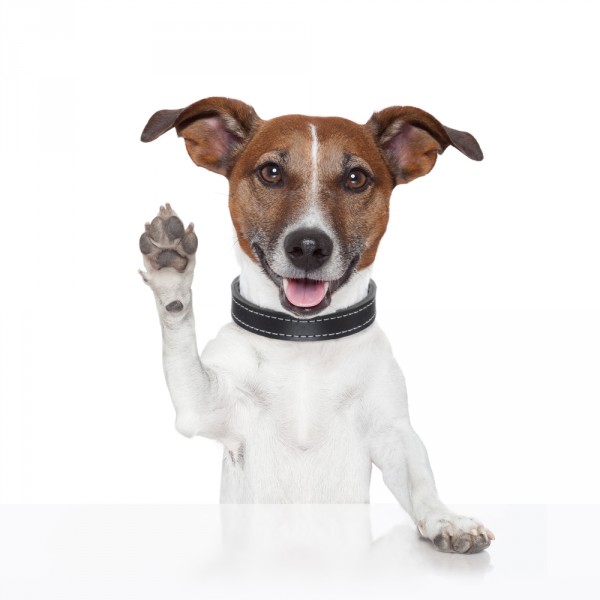 As I try to start this article with a bang, I realize how difficult it is to describe exactly how I feel about Windows XP as it is being put out to pasture today. On one hand the operating system is nearly 13 years old and long outdated, but on the other hand my early PC days are linked to it.

Around 2001, back when Microsoft introduced us to Windows XP, I was jumping back and forth between Windows 98 SE and Windows ME. I liked both, for different reasons. The former was fast and I had every driver that I needed for it. The latter felt more modern. (Well, anything felt more modern than Windows 98 to me, to be honest.) But after I had a taste of Windows XP, I never looked back. It looked like the future of PCs, and I simply could not resist the sight of that new UI.

Windows XP was the first future-proof Microsoft-developed consumer operating system. You can throw hardware launched as recently as 2014 at it, and it will run just fine. But, Windows XP also performs admirably on slow hardware, dating back to the early 2000s. This is one of the reasons why some PC users are not letting go of it. That and the core functionality, which continues to be good enough for many people's needs.

Not to mention that following the first service pack, Windows XP was much more stable and much more secure compared to any of its predecessors. It added improvements across the board, many of which have been carried over, albeit with improvements, in future versions of Windows.

The firewall that Service Pack 1 introduced in Windows XP did not rival dedicated solutions, but it was good enough for basic protection that Microsoft also used one in future versions of the OS. It is still there in Windows 8.1, and that speaks volumes.

Windows XP paved the road for technologies we have today, and lowered the barrier of entry into the PC world for many. It also influenced people's expectations of how easy to use PCs should be and what sort of support they should expect from accessory manufacturers. Imagine buying a printer today and not having any drivers for it (like can still be the case with Linux). It would be totally useless.

Sure, Windows XP had its fair share of problems. No other operating system made by Microsoft generated as many BSODs and annoyed as many people in the process. I bet most PC users associate the dreaded blue screen with it. I certainly do. What came after it turned out to be better. Even Windows Vista had fewer problems at first than Windows XP had back in 2001.

I later upgraded to every version of Windows that followed, including the oft-maligned Windows Vista, finding each one to be slightly better overall. (Yes, I preferred Windows Vista to Windows XP, mostly due to UI improvements.) Not all PC users did the same, however, as now between 20-30 percent of PCs can be found running Windows XP.

My connection to Windows XP is purely sentimental, as today my devices are running either Windows 8.1 or OS X 10.9 Mavericks. I have moved on. For what it meant to me, I will miss it, but for what it means today... let's just say that that good-bye is a long time coming.