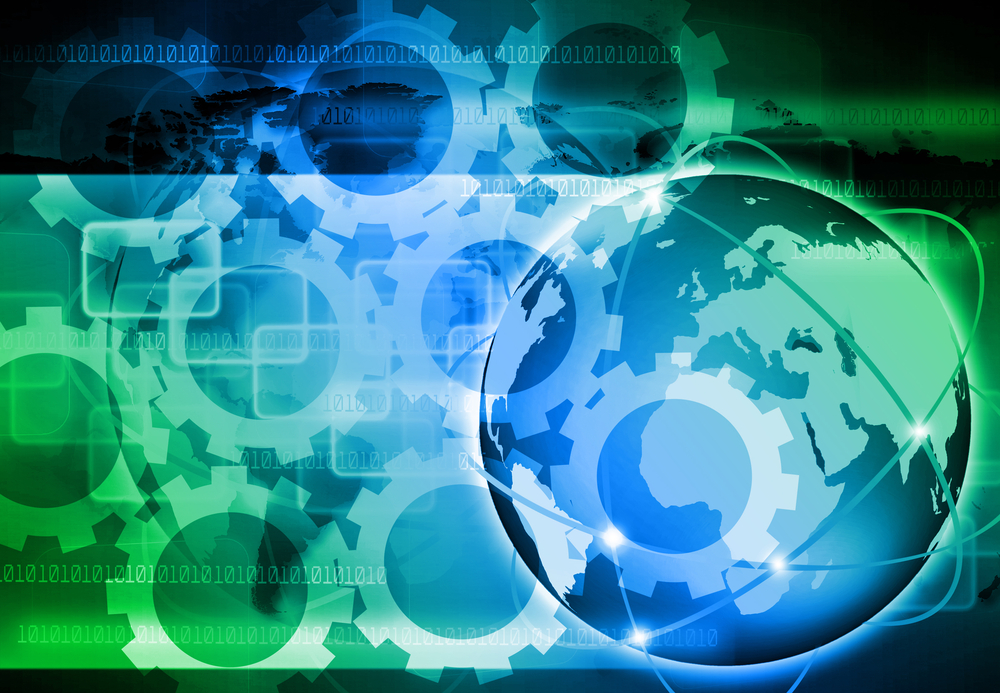 Many people think nothing of grabbing the latest episode of Game of Thrones, Blacklist -- or whatever the current show du jour may be -- via one of a seemingly endless number of sites that provide access to pirated material. If you've ever visited such a site, you'll be aware that there is always something of a payload. You'll find advertisements -- usually of a pornographic nature -- fake chat windows, misleading links and all manner of other nasties. For the web-savvy, this is nothing new, but for every tech-minded torrent aficionado who is able to traverse through the online ghettos with an element of safety, there are countless others who are less well informed. And the world of pirate material is a dangerous one for the novice.

While this may not be news in itself, the figures involved are really quite surprising. A report published by The Industry Trust reveals that virtually every one of the most popular sites used to download or stream pirated films and TV shows are riddled with malware or credit card scams -- a staggering 97 percent. The report goes on to suggest that 75 percent of people who have made use of such a site have then experienced problems with their computers. The study was limited to 30 of the most frequently used pirate sites, and monitored them over a two week period. Just one site was found to be free from malware or credit card scams.

The methods used to trick unwitting users are often quite crude -- fake 'play' buttons that link to malicious download rather than the desired video -- but the results can be deeply worrying. 17 percent of visitors to pirated sites lost personal data, while 14 percent were exposed to unwanted violent or explicit material. Nearly a third of visitors ended up with a virus infection, and 39 percent were inundated with popups.

You would be forgiven for thinking that in this day and age there was sufficient wariness coupled with common sense to mean that fake links and malware were problems that were easily avoided or solved. But it's easy to forget that huge swathes of internet users are still reasonably unaware of the digital dangers that exist. The increased security afforded users by anti-malware tools and browsers themselves helps to protect many people, but keeping up to date is important -- something that the less technically minded are not necessarily inclined to take care of.

Just as a spammer mass-mailing hundreds of thousands of random people with promises of riches in return for a small processing fee need just a tiny fraction of recipients to turn a profit, so just a very small number of torrent users or downloaders of pirate material need to be tricked into clicking the wrong link or need to be running an insecure browser. Each user with lowered security or a lack of knowledge about web security is a microscopic cog in a catastrophic plan.