The consumerization of software development in business 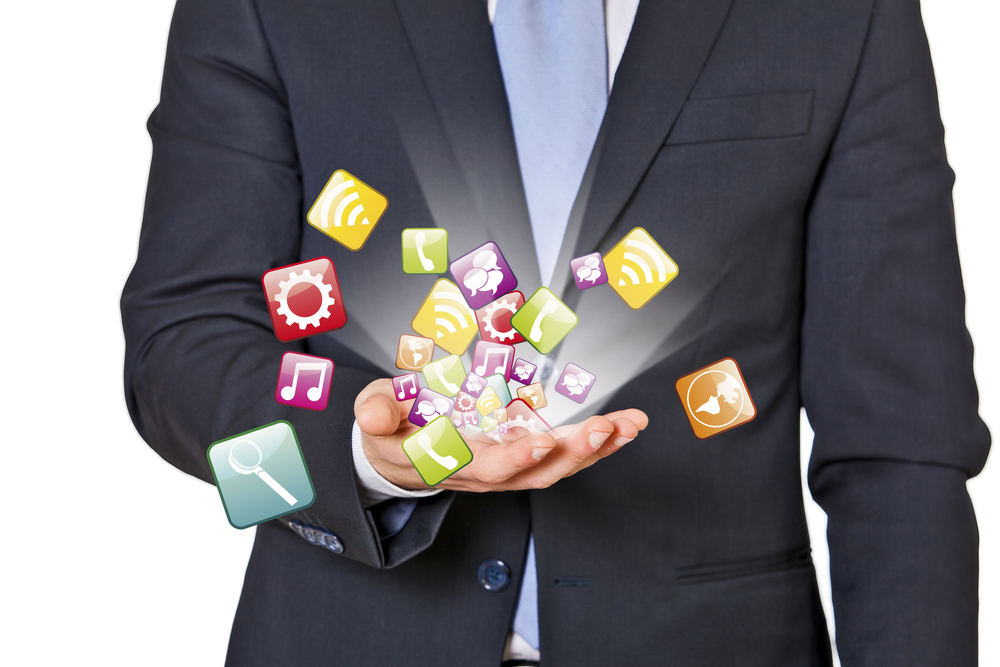 For far too long, enterprise software has lagged behind its consumer counterparts.

When compared to the progress in digital media and consumer software, some of the applications used to power the world’s biggest companies look as if they are stuck in 1990. Yet this is no longer the case thanks to the growth in expectations from business users who spend hours a day on high end devices and mobile apps.

Now that employees use high quality apps and powerful mobile devices for hours every week, the traditional approach to enterprise software will not cut it. No longer is the IT team an ivory tower of technological dominance.

Business users are beginning to bring their consumer devices and apps to work, and asking why they don’t have such tools in the office?

A major trend in enterprise software is replicating the look, feel, and usability of consumer apps available in the Apple App Store and Google Play Store. Leading enterprise software companies such as Workday and Salesforce, have achieved their growth thanks in part to the consumer feel of their applications.

Usability and user interface (UI) design are central to developing apps that business users actually use. User adoption issues often plague enterprise software implementations, but by making a business app that can stand toe-to-toe with the leading apps in the appstore, business users will flock to the app and incorporate it seamlessly within their workflow.

Workday for instance offers a fleet of mobile apps for their offerings and so does Salesforce. While the Salesforce app is publicly available in the appstore, Workday is only available through the company directly. The touch friendly mobile apps offered by both companies are ideal for appealing to the average user who spends hours a week on their smartphones (most of which is spent in apps).

Touch screens have contributed to a new take on designing applications on desktops. Icons and buttons are larger and new features such as side drawer menus have emerged directly from designers attempting to adapt to the mobile medium. In a similar way, designers and developers are now adapting their approach to enterprise software. To adapt to a world where the average user is well acquainted with great software experiences, design and development teams have been forced to evolve.

A New Form of Distributing and Maintaining Business Software

In addition to the UI and usability of enterprise apps, the consumer space is changing the way IT teams deliver updates, conduct maintenance, and distribute software. One of the clearest examples of how organizations have adapted in terms of software tools, is the rise of custom enterprise app stores.

The entire distribution model for installing software on employee hardware and maintaining applications, has changed for large enterprises like CDW. CDW offers dozens of apps for almost every department and position. Technicians are equipped with iPhone apps that can send video of equipment issues back to the main office for assessment. For executives CDW provides apps with interactive dashboards that have real-time data feeds.

Employee’s can now login to app stores built specifically for their enterprise. Depending on the users’ department, position in the company hierarchy, and other variables, upon logging in they receive a specified list of apps built for their individual tasks and responsibilities.

Other aspects such as compliance and security are also centralized through a backend for the app store, accessible directly from a mobile device even outside of the office.

This trend of consumer technology influencing the way business is done, is referred to as ‘The Consumerization of IT’. For a business to get the most out of their enterprise software, a clear strategy and analysis of existing processes and technology are crucial.

Developing applications that help a business-user conduct the tasks and access the information they need to do their job has changed. But by looking to the consumer space for inspiration, enterprise software can succeed at boosting productivity and empowering workers. 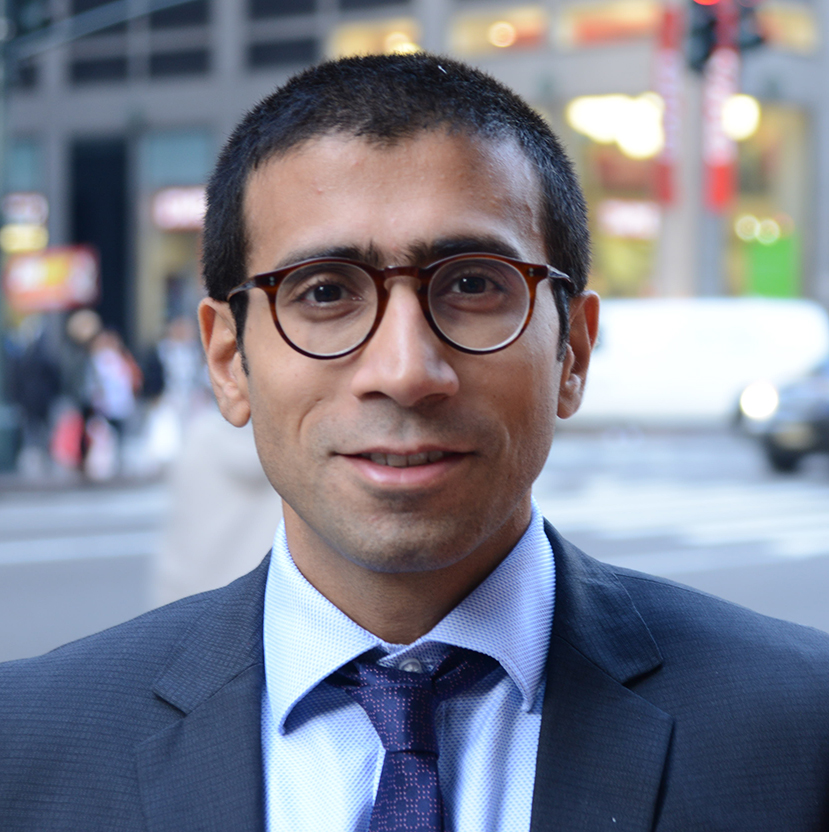 Himanshu Sareen is the Founder and CEO of Icreon Tech, a leading IT consultancy working with some of the world’s largest and most influential brands including National Geographic Channel, Fox, PepsiCo, Nokia Siemens Networks and more. He founded Icreon in 2000 and grew the company through a mix of acquisitions and organic growth, and is responsible for the company’s strategic and overall business development. Himanshu is part of the Owners and Presidents Program of Harvard Business School. He received his MBA in international business from the Indian Institute of Foreign Trade.