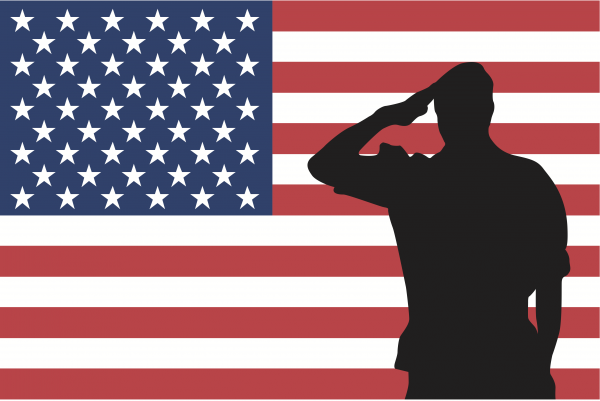 South Korean manufacturer Samsung announced, earlier today, that five of its Knox-enabled Galaxy smartphones and tablets have been approved by the US Department of Defense for use on its unclassified defense networks.

The devices in question are the Galaxy S4, Galaxy S4 Active, Galaxy Note 3, Galaxy Note Pro 12.2 and Galaxy Note 10.1 2014 Edition, running Android 4.4 KitKat, with Knox 1.x in tow. The company's latest smartphone flagship, the Galaxy S5, as well as other Android handsets sporting Knox 2.x have not received the nod of approval from the DOD, which would have allowed them to be included in the Defense Information System Agency's Approved Product List (APL).

Devices part of APL are, according to Samsung, labeled as "multi-function mobile devices to support secure mobility for the US Armed Forces, US Government agencies and security-sensitive organizations". In Samsung's case, the key to meet the APL entry requirements is Knox. The BYOD-friendly solution, which was introduced in late-February 2013 to boost enterprise adoption of Galaxy devices, has allowed the aforementioned Android smartphones and tablets to comply with over one hundred requirements, that Samsung says range from "encryption to intrusion detection to key exchange to support for secure networking standards".

"More than just our industry leading mobile devices, the addition of these five devices to the APL with the KNOX Platform, brings together the holistic B2B vision of Samsung to lead the market in hardware and software integrated based secure mobility and user experience for the benefit of the US Government in delivering on their mission", says Samsung senior vice president of KNOX Business, IT & Mobile Communications Division Injong Rhee. "Moreover, it is the unique combination of security and interoperability that enables Samsung to meet the DoD’s rigorous requirements with an unparalleled selection of commercial off-the-shelf devices, pre-approved for U.S. military and federal use".

This is certainly good news for Samsung. Much like BlackBerry did years ago, the South Korean maker is putting down roots within US government agencies, and opening itself up to more government sales. The latter may not be as high as on the consumer side, but it gives Samsung staying power.