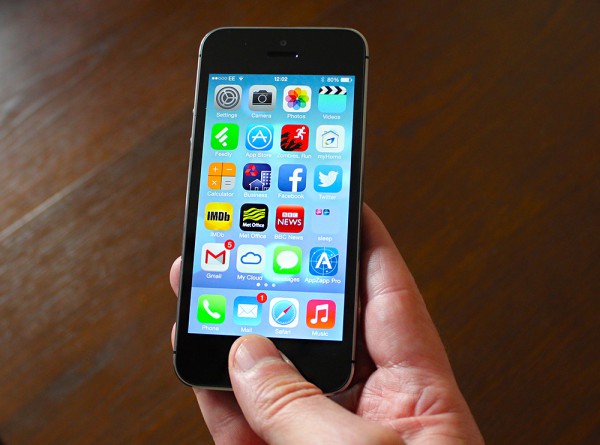 Apple has all-but confirmed that iPhones with larger screens are on the way after developers made a discovery that allows them to simulate different screen sizes for both the smartphone and iPad.

9to5Mac reports that XCode 6 includes a new iOS simulator that allows developers to resize the simulated screen to any resolution thus leading most to suggest that this is the another step that will eventually lead to larger screen iPhones and iPads.

The XCode 6 app development platform for both OS X and iOS allows developers to work on apps for both iOS 8 and OS X Yosemite, which were both announced at the firm’s Worldwide Developer Conference (WWDC) in San Francisco this week.

It adds more weight behind the popular rumour that Apple’s iPhone 6 handset will be available in two larger screened versions that will enable it to challenge larger handsets from the likes of Samsung, HTC and a host of others.

The sizes that it will come in are reportedly 4.7-inch and 5.5-inch and in addition to this both will have an impressive 1,704 x 960 resolution retina display that can be worked on by developers using XCode 6.

The new resolution options inside XCode 6 also extend to the iPad, which is reportedly another that will get a significant uplift in screen-size in the near future that will give it a 4K display and mean that it’s a lot nearer the MacBook Air in terms of form factor.

iOS 8 will be released at some point in the autumn and rumours point to the iPhone 6 seeing the light of day towards the end of September.