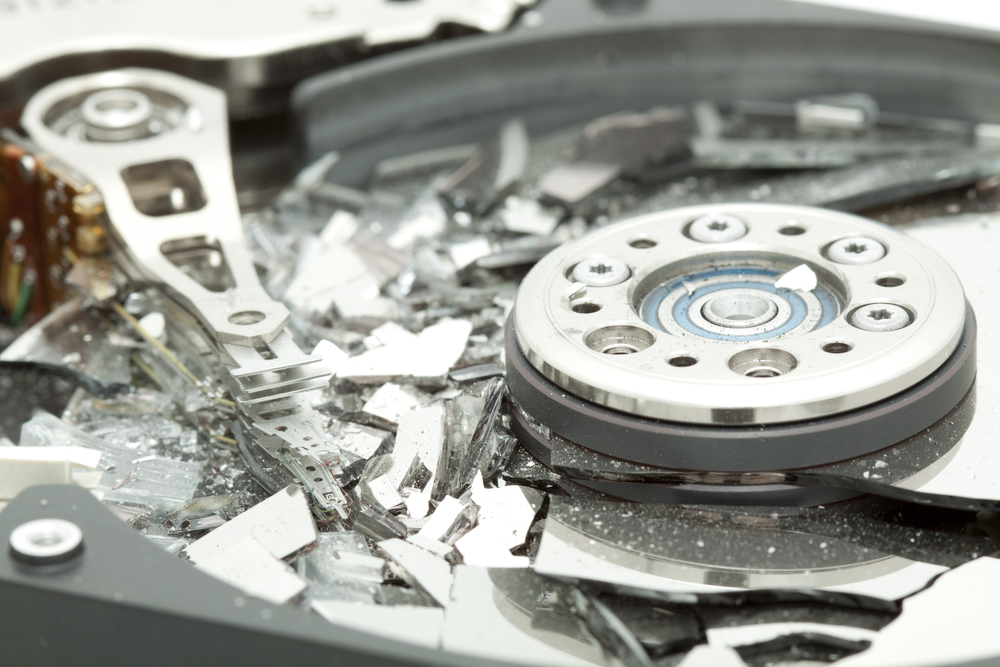 There may be a gradual move to storing more and more files in the cloud, but businesses and end users are still highly reliant on good old-fashioned hard drives. This technology, though convenient, does have its downsides; hard drives fail. A survey conducted by data recovery firm Kroll Ontrack found that nearly three quarters of those questioned (72 percent) had lost data from a drive in a laptop or desktop computer. A far lower percentage (15 percent) lost data from SSDs -- reflecting the fact that fewer SSDs are in use than mechanical drives -- while 13 percent attributed their most recent data loss to RAID or virtual services.

Not all of the data loss came as a result of hardware failure. Software and human error accounted for around 20 percent of data loss, but drive crashes and other hardware problems were responsible in two thirds of cases (66 percent). This is a significant increase from 2010's figures when just 29 percent of data loss was attributed to hardware failure. Paul le Messurier, Program and Operations Manager at Kroll Ontrack is very matter of fact about the findings:

"Storage media fails regardless of type; it is just a matter of when. This fact, coupled with the fact that HDDs are still the most prevalent drive is why HDD crashes have and continue to be the most common cause of data loss".

Losing data is more than just an inconvenience, it can also prove expensive. The survey found that 27 percent of businesses suffered disruption as a result of data loss, and it also threw up a couple of other interesting -- and worrying -- statistics. 15 percent of business users said they had lost personal data from a work machine, while 7 percent said business-related data had been lost from their home computers.

The advice, as ever, is to back up data. "Businesses and home users should have working redundancies, such as a backup device or service in place, and continuity plan that is current and accessible in the event of a loss," says le Messurier.