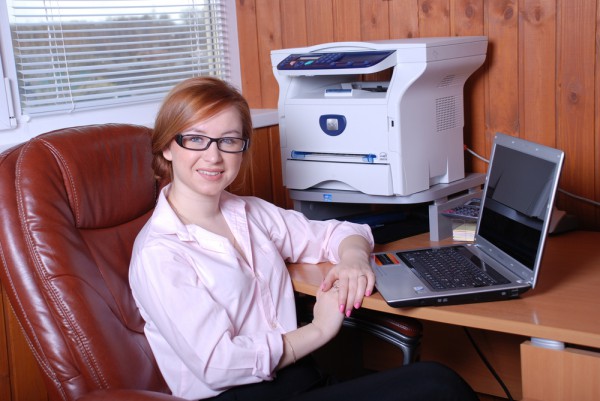 Red Hat Enterprise Linux (RHEL) is a world-class enterprise operating system. If your company is looking to embrace open-source technologies, it is arguably the best choice. However, if you do not need official support, there is no point in using RHEL and paying Red Hat for it. Instead, you can use CentOS, which is basically the same thing, without official Red Hat support or branding.

Today, the CentOS Project team announces version 7 of the free operating system. While the focus is on servers and the enterprise, there is no reason why it can't serve as a desktop OS too.

"There are many fundamental changes in this release, compared to previous releases of CentOS. Notably the inclusion of systemd, Gnome3, and a default filesystem of XFS. For more information about what makes CentOS 7 stand out, please see our release notes", says the CentOS Project team.

The team further explains, "CentOS conforms fully with Red Hat's redistribution policy and aims to have full functional compatibility with the upstream product. CentOS mainly changes packages to remove Red Hat's branding and artwork. We have decided not to follow Red Hat's usage of Installation Codes. All 'channels' are available to the System Administrator at time of installation. For the first time, there is a supported upgrade path from CentOS-6 to CentOS-7. This path is only supported from the latest version of CentOS-6 (being 6.5 at the time of writing) to the latest version of CentOS-7".

These are some very significant changes -- XFS as default file system? In-place upgrades? Gnome3? systemd? Whoa. Because of these changes, existing enterprise users should cautiously upgrade -- I would recommend extensive testing before putting CentOS 7 into production.

If you are interested in downloading it, you can get it here. Tell me what you think in the comments.