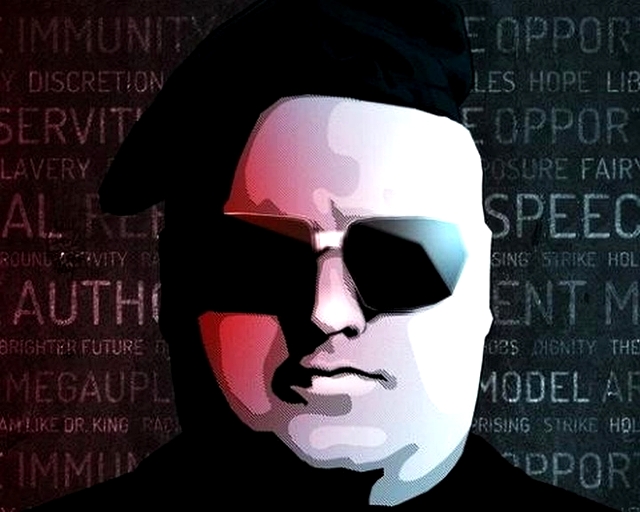 Kim Dotcom's extradition hearing has been delayed again as the Megaupload founder continues to fight a series of criminal charges and civil lawsuits.

It is claimed that Megaupload was used to store and share films and other content illegally, but Dotcom has denied all charges.

On Monday he said that the hearing would now take place in February 2015. It is not yet clear why the proceedings have been delayed.

The Internet entrepreneur's New Zealand home was raided by local and US authorities in January 2012.

Alongside, Dotcom's criminal charges, a number of companies in the entertainment industry have also launched multiple lawsuits against him. One such lawsuit alleges that Megaupload cost the industry $500 million in lost revenue.

Since his arrest, Dotcom has founded Mega, a new file storage site, and the political party, #InternetMana. The party, which emerged from a pre-existing New Zealand-based group, will stand at the country's general election, set to be held on 20 September.

Despite the postponement of his extradition hearing, Dotcom remains confident that he will be found innocent, claiming that the additional civil lawsuits were a sign that the criminal case against him was faltering.

One Response to Kim Dotcom's extradition hearing delayed until 2015