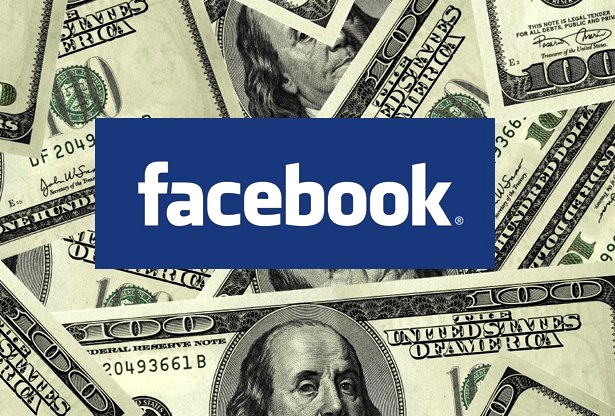 Facebook has smashed all estimates in its earnings and revenue report this week, largely thanks to its robust mobile ad business.

The results slapped down any niggling doubts among critics about the social network's ability to transform itself from a simple communication website to a money-making juggernaut.

Facebook reported that its profit has more than doubled for the ninth straight quarter. Its revenue has soared above estimates, with 62 percent of its ad revenue now coming from mobile devices.

That's a particularly relevant statistic, since eMarketer reports that mobile ad revenue is expected to eclipse newspapers, magazines and radio in the United States for the first time ever this year.

The social media giant has also countered criticism that it’s losing its "cool" factor among younger users and those anxious about security. Facebook revealed that it has added another 40 million users in the second quarter.

Critically, a fifth of the world's population now logs into Facebook at least once a month.

In a conference call with analysts revealing the results, Facebook's CEO Mark Zuckerberg revealed that the company's revenue rose 61 per cent to $2.91 billion (£1.7 billion) in the second quarter, generating a profit of $791 million (£465 million), up from $333 million (£195 million) a year ago.

"This is a good quarter for us," Zuckerberg said, presumably in between cartwheels. But "there's still so much room to grow," he added.

The aftermath of the glowing results sent Facebook's stock skyrocketing in after-hours trading. Stocks rose 3.7 percent to $75, which is nearly double Facebook's IPO price of $38.

Patrick Salyer, CEO of the connected consumer management company Gigya, told us that Facebook's Q2 results show that "Facebook has improved its emerging markets share and has found new ways of monetizing through brand and user engagement".

During Facebook's conference call, it became clear that the social media behemoth plans to continue rolling out various new ventures and projects, but at a controlled pace. In the future, we should expect an increased proliferation of ads around the site, auto-play video advertisements, and big things from its Instagram acquisition.