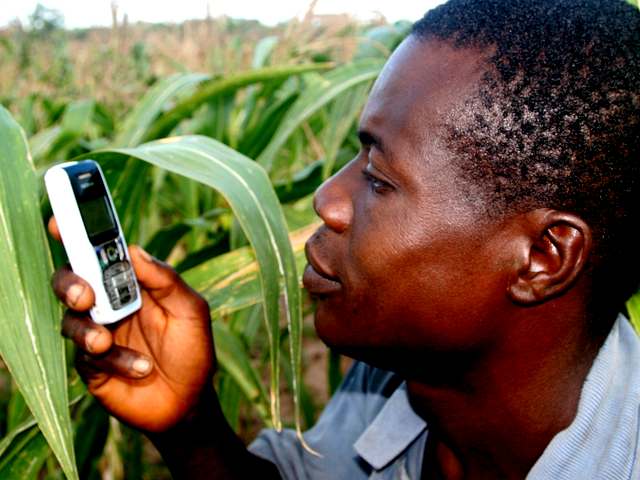 Facebook is teaming up with mobile operators in Africa in order to bring the Internet to millions of people without online access.

The project, which is being headed up by an organization called Internet.org , is starting in Zambia and could bring benefits to millions who have no experience of the digital world, while also increasing Facebook's user base.

In an interview with the BBC, Guy Rosen from Internet.org explained that 85 percent of people who aren't connected to the Internet live in places with mobile phone coverage. Despite the widespread use of mobile phones in these areas, a lack of awareness and the relatively high cost of mobile data is preventing people from going online.

In Zambia, mobile operator Airtel has been offering a simple Facebook experience for free on mobile phones. Now it will offer an Internet.org app that will host Facebook along with various other web services, such as Wikipedia, job sites and weather and news updates all without charge.

Users can visit the Internet.org website to access the services, and will receive a warning when straying onto sites where data charges will apply. Only 15 per cent of Zambia's population of 15 million have used the Internet, but it is hoped that the new scheme will boost these figures. If successful, the project will be extended to other parts of Africa.

Airtel will forego revenue from the data in order to fund the scheme, although, perhaps surprisingly, it has been reported that Facebook will not be contributing to the cost of the data.

The scheme fits well with Facebook's long term business strategy, as it looks to grow its audience in Africa and other underdeveloped parts of the world. Already in some places on the continent, the words "Internet" and "Facebook" are said to be interchangeable and the new mobile data project is only going to cement this partnership.