Research claims nearly one in ten Android apps is malware 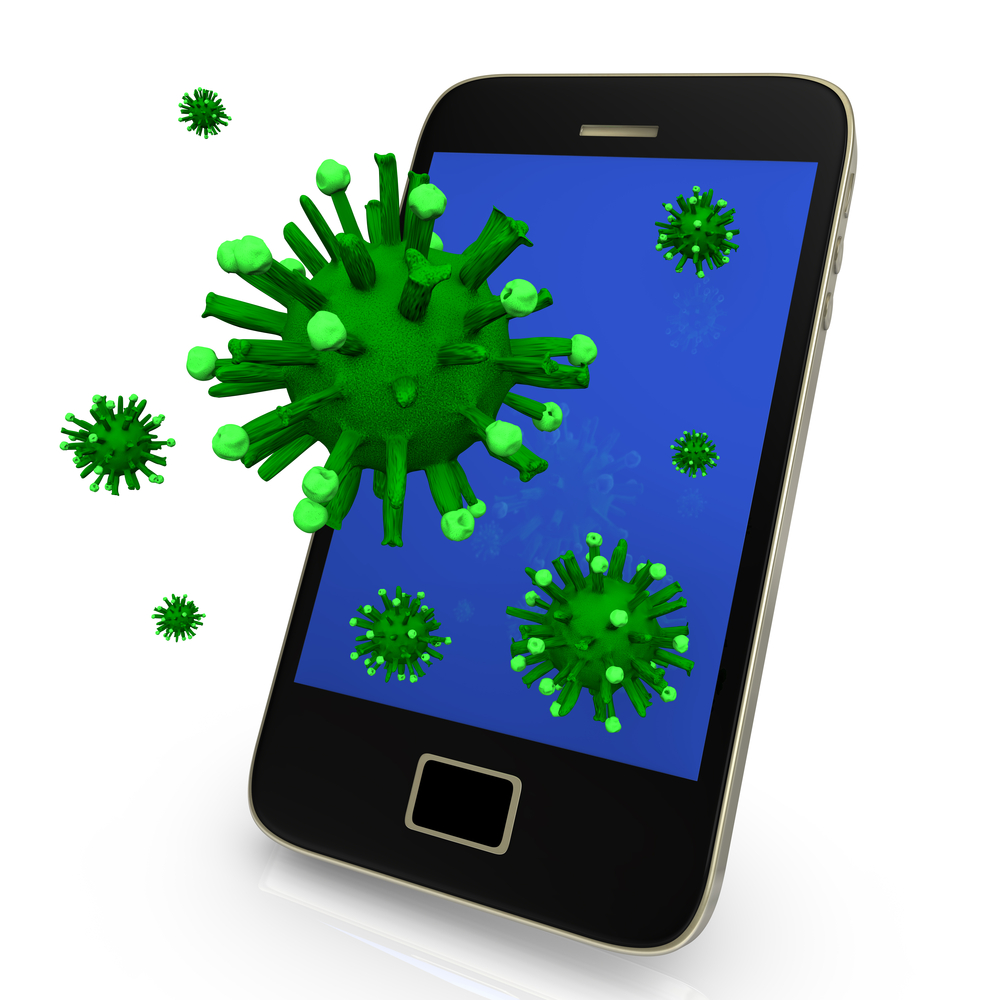 As many as 9 percent of Android apps are fully or partially malware, according to a new piece of research, although the majority of the blame (as ever) lies with dodgy third-party app stores particularly in Asia.

The figure comes from Cheetah Mobile's latest security report for the first half of 2014, which collected 24.4 million sample files during those six months, and found that 2.2 million were viruses.

That represents a rapid growth -- in fact an increase of 2.5 times compared to the total seen in 2013, and over twenty-fold compared to the number of infected files kicking about in 2012. It's no surprise, though, given Android's equally meteoric rise and the juicy large target of user numbers it now represents.

The major problem area is, as we've already mentioned, Asia -- and also some parts of Western Europe -- where third-party app stores reign, and therefore security and control is a far more lax affair.

Oddly enough, France is the worst spot in Europe with a 2.97 percent infection rate according to Cheetah, well ahead of Russia on 1.88 percent. The UK is on 1.07 percent.

The most afflicted country in Asia (and globally) isn't China -- which is on 2.45 percent, actually less than France -- but rather Vietnam on 3.65 percent. India is second worst on 2.96 percent.

Cheetah also noted that numbers of mobile payment viruses are rising dramatically, and are set to become the primary threat to Android hardware this year -- and a big threat to users, of course, seeing as they potentially stand to lose money via this kind of malware. Payment viruses represented two-thirds of the malware Cheetah detected in this latest report.