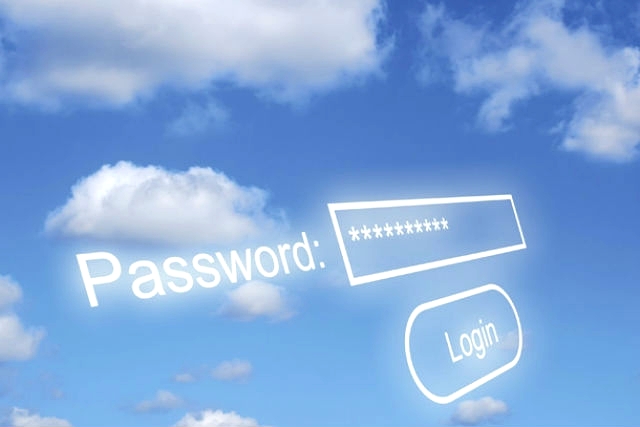 In a country where state-owned enterprises are increasingly rejecting foreign technology that pose "security risks," IBM has revealed it will be helping bolster the security of a Chinese financial data firm using cloud-based risk analysis.

It's a significant move that executives are hailing as a model for future business in China, encouraging the country to embrace foreign technologies rather than shunning them.

Aziz was also keen to stress that IBM will respect Chinese law, adding that the new business model "continues to comply with the local laws, including data privacy laws in China and in all countries in which it operates".

The notion of the US government being able to spy on other countries through American-made hardware means that the Chinese government has encouraged state enterprises to lessen their reliance on companies like IBM.

IBM has been particularly targeted for suspicion due to how crucial its servers are in nearly every major industry, and the sensitive information they process.

The New York-based company announced in April that its sales in China had plummeted by 20 percent in the first quarter.

Executives have since repeatedly sought to reassure investors that IBM's future in China is still a positive one, and this latest deal is a step towards rebuilding bridges once more.