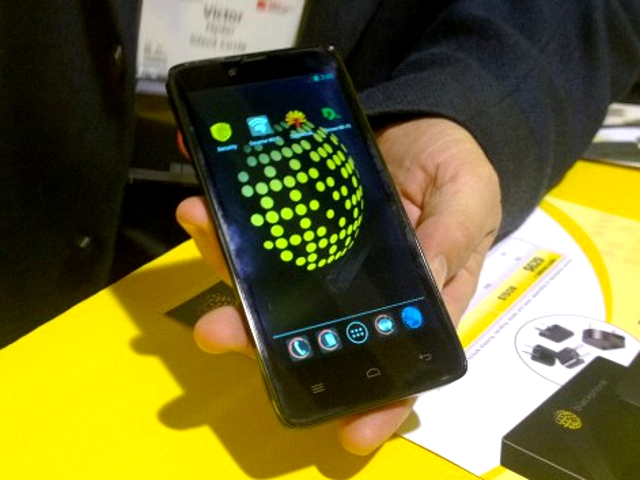 The Blackphone, billed as a super-secure consumer alternative to standard smartphones, has been successfully hacked.

The hack comes not long after Blackphone sparred with BlackBerry after the latter called the secure device "unacceptable" for enterprise and petty customers.

At the recent DefCon hacking conference @TeamAndIRC hacked the phone and gained root access within five minutes, without unlocking the bootloader. The hack comes hot on the heels of research aired at the Black Hat security conference that showed a serious vulnerability within Google's Nest Thermostat.

Luckily, one of the flaws is pretty innocuous, since it requires user consent. The other, Blackphone has now patched.

Blackphone is a joint venture between Silent Circle and Geeksphone, who created the phone with personal data protection in the forefront of their minds.

The phone's setup has worried many though, since rather than having a unique OS, the Blackphone's PrivatOS is built atop Android technology, which is renowned for being easy to breach.

Blackphone isn't the only consumer-oriented smartphone with security as a selling point though. Back in March we reported on a rival handset -- affectionately named the "Snowden Phone" but officially named the Privacy Phone -- which promises private communications, anonymous Internet access, and online security to users, who can even pay anonymously in Bitcoins for the device.