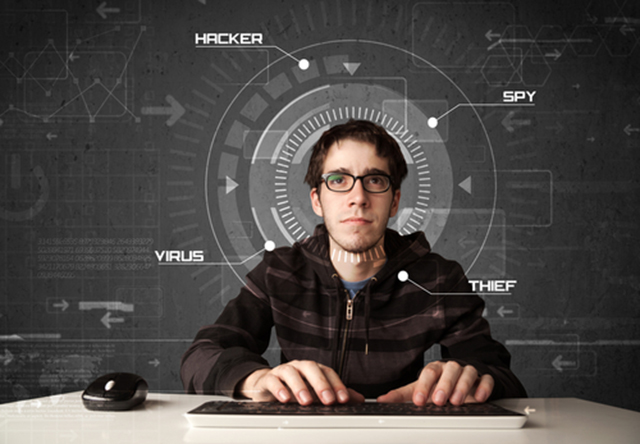 Ever wondered why hackers do what they do? Thycotic, a software firm specializing in privileged access password protection, conducted a survey of 127 hackers at Black Hat USA 2014 to try and understand their thinking.

The company found that more than half of the hackers (51 percent) were driven by the fun/thrill, while 19 percent were in it for the money. Few hackers fear getting caught with 86 percent confident they will never face repercussions for their activities.

99 percent said they believed that simplistic hacking tactics such as phishing are still effective, and when asked which types of employees they would most likely target first in order to gain login credentials for a particular company, 40 percent said they would start with a contractor. A smart move, given that Edward Snowden was a contractor, and used his privileged access to steal sensitive NSA documents.

"The motivations and inner workings of today’s hacker community have always been somewhat mysterious, but the damage they can do to an enterprise is painfully clear," said Jonathan Cogley, founder and CEO of Thycotic. "Understanding why hackers do what they do is the first step as IT security teams take measures to better control and monitor access to company secrets. Organizations need to do a better job of protecting the passwords and privileged login credentials associated with contractors and IT administrators, as these employees are a huge target for cybercriminal activity".

The full findings can be viewed in infographic form below.

3 Responses to What motivates modern hackers?