Constantly turned on -- the bleak reality of being permanently connected 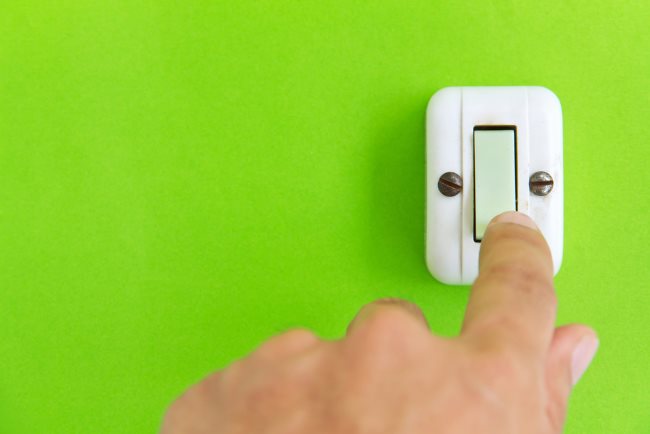 We expect, and are expected, to be contactable at any given moment -- and indeed we often expect the same of others. Send a text, and you expect a response. Pen an email, and you expect to receive one in return, and fast. Hit up someone on Google chat and an all-but-instant reply is all but expected. Maybe this doesn’t sound like you, but I can guarantee that you fit on the spectrum, and also that the people you are in contact with make the same demands of you. When did this change? It used to be that you'd call a landline number and if you didn’t get a reply you might just try again a few hours later. The fact that we now carry mobiles with us virtually 24/7 means that it is weird if someone doesn't answer the call.

They can’t be busy! Try again! Still no reply? Send a text. And an email. And an IM. If it was limited to office hours, it might be understandable -- and bearable -- to some extent, but there has been a massive slip in end-times. It is acceptable to send emails to someone at any time of day. You may have woken up at 3 in the morning and thought of something relating to work, or even just something that made you laugh, and felt the need to share it immediately. The recipient, in all likelihood, will be alerted to this email on a smartphone or tablet if they don’t happen to be sitting at their computer. At 3 in the morning, it might not wake them up, but at, say, 8pm how likely is it that the email will be ignored? The recipient's working day just got extended by several hours.

We don’t switch off enough. How many of us check our phones for messages the moment we wake up, and it's also (one of) the last thing(s) we do before finally succumbing to sleep. The fact that we have a phone all but grafted to our bodies around the clock means that we know the second someone is trying to get in touch with us. If your phone buzzes, vibrates, pings, or bongs, how many times do you ignore it compared to the number of times you look at the screen instantly? That unread email could be the one that changes your life, after all. But rather than helping us, this constant connectivity is killing us; not literally perhaps, let's not take things too far.

Constant connectivity means constant distractions. You might be trying to write a letter on your computer, only to be distracted by an endless barrage of emails and instant messages. You can try to turn a blind eye to them, but they continue to pop up. Your phone continues to buzz away next to the keyboard. Your concentration is broken, albeit it ever so slightly. You lose your train of thought as you ponder whether you should look to see who that text message is from, or switch to your inbox to see if anything important has come through. The letter ends up taking three times as long to write as it should. Have you got the will to ignore the notifications?

At the end of a hard day, you might settle down to watch a movie. But how far away is your phone? When an alert pops up, do you wait until the end of the movie to check it, or do you end up trying to "multitask" by reading and replying whilst continuing to watch out of the corner of your eye. Multitasking doesn’t happen. We unitask. We switch between two or more tasks back and forth, back and forth, and each time it takes a brief time to get back into the swing of what we were doing. We've reached a point where it is almost considered rude not to reply to an email or other message instantly. Technology has made it possible to supply an instant reply, but it comes at a great price.

The line previously dividing work and leisure time has blurred, some say. I say it has all but disappeared (this is not a diatribe against current employers, merely an observation). The constant connection, be it enforced, chosen, or accidental, is exhausting, draining, and counter-productive. We spend more time getting less done. More time working on multiple things at the same time to the detriment of all of them. Less time resting, more time in go, go, go mode. It's great to be turned on, but there's a lot to be said for being turned off from time to time. Disconnect. Set limits. Stick to them. Make people wait. Live life. Make technology work for you, not the other way round.