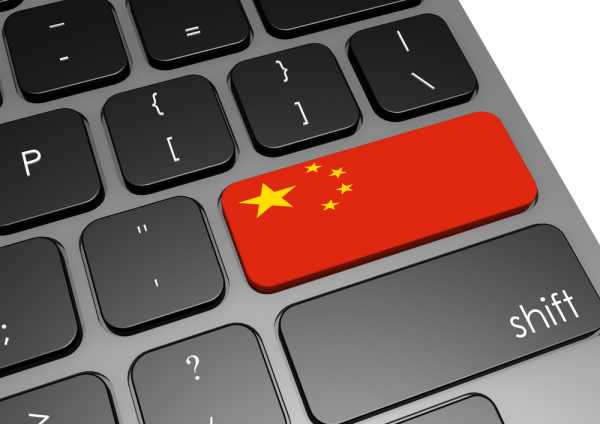 China really is serious about shrugging off the shackles of Windows and other Western operating systems, as the country is apparently developing its own OS which is free from the security misgivings the government has about foreign software.

According to the Xinhua news agency (via Reuters), the Chinese government is looking to boost its domestic software industry and develop alternatives firstly for desktop operating systems (namely Windows), and then it will follow those footsteps in the mobile world with an Android usurper (or that's the theory). This is according to a certain Ni Guangnan, head of an "official OS development alliance" which was put together back in the spring.

You'll most likely be aware that the relationship between Windows and China is a difficult one -- back in May, China banned Windows 8 as a security hazard, and just a month ago, Microsoft had its offices in China swooped upon by officials in an apparent antitrust investigation. This flak follow concerns about the extent of cooperation of Western tech giants like Microsoft with the NSA.

The new Chinese desktop OS, which will be based on Linux, isn't a long-term plan, either. In fact, it will be up and running soon, or at least that's what Ni Guangnan claims. He told the People's Post and Telecommunications News that: "We hope to launch a Chinese-made desktop operating system by October supporting app stores".

The first version of the operating system is likely to be pretty rough, though, and it isn't expected that an immediate switch will be facilitated. The hope is Windows can be ditched a year or two down the line, and Android on a longer time frame of three to five years.

The government's ire and increasingly anti-Microsoft stance seems to be growing swiftly, and of course China is a large market, so this could impact Redmond's software profits considerably.

Microsoft is just about to push the Xbox console out into the Chinese market, too.