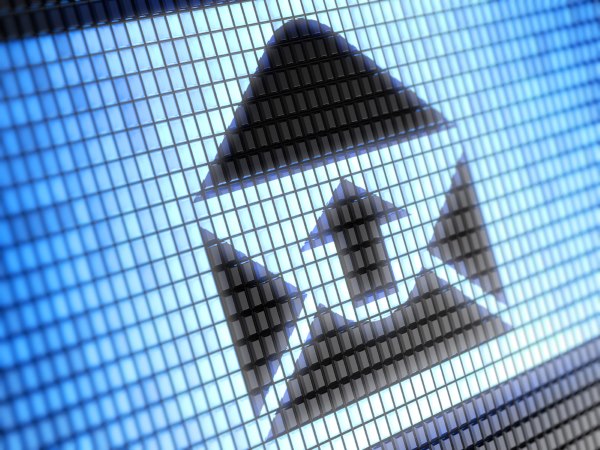 Back in July, a New York court ruled that Microsoft should provide access to emails stored at a datacenter in Ireland. The company has been quite vocal in opposing requests to hand over this information, and continues to stand its ground. Although a court order requires the emails to be handed over, Microsoft remains defiant. In a blog post entitled "Your email belongs to you, not us" (forget "all your base are belong to us"), Microsoft's Chief Privacy Officer, Brendon Lynch, reiterates the company's position.

"Microsoft is committed to delivering meaningful privacy protections that build trust with our customers, and we know how much you value the contents of your email. We believe your email belongs to you, not us, and that it should receive the same privacy protection as paper letters sent by mail -- no matter where it is stored. This is the crux of our legal challenge to a U.S. government criminal search warrant for a customer's email stored in our datacenter in Dublin, Ireland".

When the court order was made, there were concerns that the US government was over-reaching the mark by attempting to gain access to data stored in a foreign country. But the recent law passed by the British government that would give the UK just those rights has muddied the water slightly. Microsoft decided to appeal, but prosecutors have now managed to argue that the case is unappealable. In spite of this, Microsoft says that it "will not be turning over the email and plans to appeal. Everyone agrees this case can and will proceed to the appeals court. This is simply about finding the appropriate procedure for that to happen". The company is now effectively defying the court order.

In recent months, Microsoft has been increasingly keen to be seen listening to its customers -- this is the reason cited for the changes that have been seen in Windows Phone and will be seen in Windows 9. With the climate of concern about privacy and surveillance that prevails post-Snowden, Microsoft's stance is understandable and is likely to enjoy continued, firm backing from customers and the tech industry alike. But it is an easy battle to gain followers for. Whatever the outcome, the danger is that it turns into an exercise in vainglory for Microsoft, ever-keen to be seen as the people's champion.