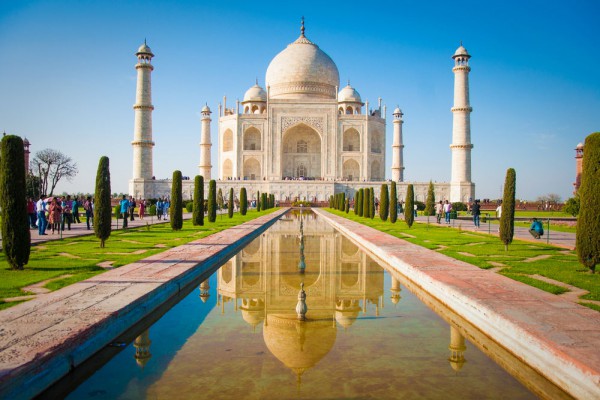 Google and Samsung look all set to battle it out for India’s burgeoning smartphone market after three Indian phone producers signed up to the Android One initiative that targets growth at the low end of the emerging market.

Micromax Infomatics, Karbonn Mobile and Spice Group have become the first manufacturers to sign up to Google’s new initiative that wants to drive an improvement in quality that will spark demand for low-end Android handsets.

Android One gives manufacturers specifications for key hardware parts and one of the major reasons for the initiative is to bring a stock Android to devices that takes over from customized versions that make apps on current phones prone to errors.

The situation could see Samsung become something of a fall guy as it has Apple targeting it at the top end of the market in China and various other markets plus now Google hitting it at the bottom end.

“A major threat for Samsung is that Android One will accelerate the race to the bottom on smartphone pricing". said Neil Mawston, a UK-based analyst at Strategy Analytics, according to Reuters. "Android One now makes Google a foe, not just a friend, for Samsung".

It has all led analysts to suggest a complete strategy rethink for Samsung products in the low to mid range bracket could be in order and if Android One proves a success in India it could target Samsung in other markets.

"Samsung needs to figure out whether it's going to stay in [the] market at the lower end and come lower or whether it’s going to maybe focus on higher level segments," said Rachel Lashford, analyst at Canalys.

Part of that plan could involve adopting Android One for its own low-end handsets and thus benefit from the high quality experience that Google wants the OS to deliver.

Targeting India’s market is a very deliberate strategy by Google given that Counterpart Research estimates made earlier this year showed that annual shipment revenues will hit $20 billion [£12 billion] by 2017 -- a rise of almost 50 per cent compared to the $14 billion [£8.5 billion] this year.