Twitpic is closing. You have three weeks to grab your photos and videos 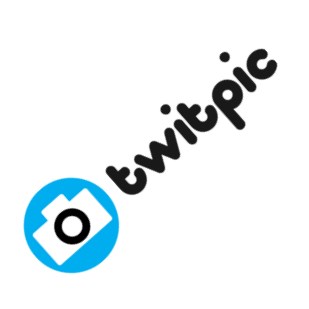 Image and video sharing service Twitpic is closing its doors. Threatened with loss of access to the Twitter API if the company refused to abandon a trademark application, Twitpic has decided it does not have enough clout to take on the microblogging giant. Twitpic founder Noah Everett used a blog post to break the news and give a little background to help explain the move. He stressed that the closure was a difficult decision and thanked users for their support.

The problem seems to stem from Twitpic's name. Everett explains that the company was contacted by Twitter a few weeks ago and asked to give up on the trademark application. The timing is a little strange because, as Everett points out, Twitpic's name has been in use since 2008, and the trademark application was filed the following year. The company managed to fight opposition from some parties, but it seems as though Twitter dealt the killer blow.

During the "published for opposition" phase of the trademark is when Twitter reached out to our counsel and implied we could be denied access to their API if we did not give up our mark. Unfortunately we do not have the resources to fend off a large company like Twitter to maintain our mark which we believe whole-heartedly is rightfully ours. Therefore, we have decided to shut down Twitpic.

We're sad to see Twitpic is shutting down. We encourage developers to build on top of the Twitter service, as Twitpic has done for years, and we made it clear that they could operate using the Twitpic name. Of course, we also have to protect our brand, and that includes trademarks tied to the brand.

Twitpic will close down on September 25. At some point between now and then an export feature will be launched to allow users to grab all of their media files.

Will you mourn the loss of Twitpic? Do you have an alternative lined up?

3 Responses to Twitpic is closing. You have three weeks to grab your photos and videos