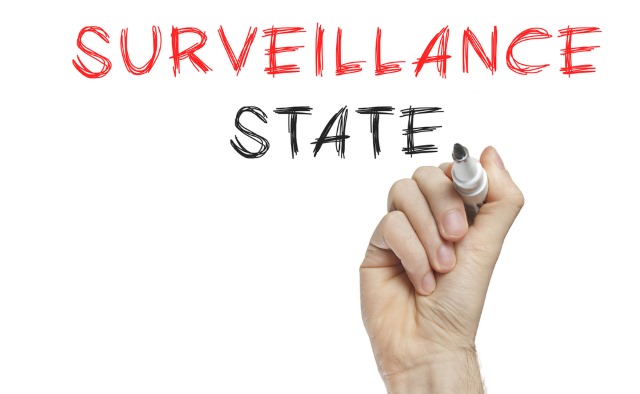 It's transparency time once again! After Edward Snowden opened the can of NSA surveillance worms, internet users' collected attention has been focused on online privacy. We still don’t know the full extent of the monitoring that took place, but more information continues to leak out. All of the big names -- Google, Apple, Microsoft, Facebook, and the rest -- have slowly trickled out little snippets about government data requests. A new blog post from Yahoo's general counsel Ron Bell sheds further light on the resistance the company put up against requests for data.

Just like Google and Microsoft, Yahoo is keen to let it be known that it tried to stick up for the privacy rights of its customers. A new cache of documents -- stretching to War And Peace baiting 1,500 pages -- from seven years ago shows just how much of a fight Yahoo tried to put on its users' behalves. Way back in 2007, the US government started to request information about users from a number of online companies. Yahoo was one of the companies who -- initially, at least -- refused to comply, and tried to fight the government in court.

Some of the documents that have just been released give an insight into not only Yahoo's attempts to avoid handing over user data, and the company's fight to make the secret court papers publicly available. One particularly interesting little scrap of information included in the paper is the fact that the US government threatened to fine Yahoo $250,000 for failing to comply with requests for information. Not as a one-off fine, but as a recurring, daily fine. A fine of a quarter of a million dollars per day for failing to hand over information about customers.

Users come first at Yahoo. We treat public safety with the utmost seriousness, but we are also committed to protecting users' data. We will continue to contest requests and laws that we consider unlawful, unclear, or overbroad.

He also makes it clear the Yahoo continues to fight the US government:

We are still pushing for the FISC to release materials from the 2007-2008 case in the lower court. The FISC indicated previously that it was waiting on the FISC-R ruling in relation to the 2008 appeal before moving forward. Now that the FISC-R matter is resolved, we will work hard to make the materials from the FISC case public, as well.