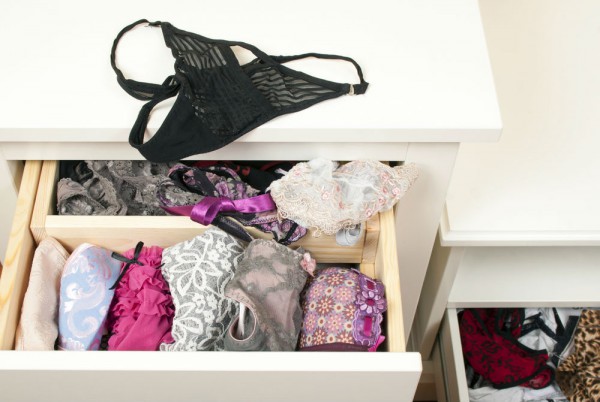 We already knew that the dragnet style of data collection employed by the NSA resulted in a huge level of collateral damage. As revealed by whistle-blower Edward Snowden the agency had been intercepting huge amounts of web traffic -- often with the assistance of web firms -- on an almost unbelievable scale. The NSA has tried to improve its public image by playing the national security card, as well as releasing a "transparency report" but there's no getting away from the fact that countless innocent web users got caught up in the net. But an investigation by the Washington Post reveals the true extent of the impact on the average internet users -- and it's far worse than many thought.

A four-month investigation by the newspaper found that the number of average internet users who had their data intercepted far outweighs the data of targeted individuals. And not just by a bit -- by a factor of nine. Data provided to the Washington Post by Edward Snowden shows that an astonishing 900 percent more innocent users than intended targets fell victim to the NSA's surveillance. (For the purposes of accuracy the exact figures are closer to an 11 to 89 percent split). These are staggering revelations. There has already been very vocal opposition to the NSA's activities but these were essentially "blind" complaints. Without knowing the scale of operations, it was difficult to know just how upset to be. Nine out of ten people who had their data collected were nothing more than collateral damage caught in the extremely wide net cast by the agency.

It has been said that if individuals have nothing to hide, they have nothing to fear. This misses the point entirely. If this argument was valid, it would be acceptable to have a policeman knock at your front door in the morning and rifle through your underwear drawer on the off-chance that you might be hiding bomb-making equipment there. You know you're not concealing anything like that anywhere in your house, so this kind of search is not a problem, right? Just as with the NSA's activity, this would rightly be seen as a huge invasion of privacy.

This is not to say that the NSA's surveillance was entirely without merit. Among the "legitimate targets" was a bomb manufacturer linked to a terrorist bombing, as well as information about network attackers, secret nuclear projects, and other on-going cases the Post was not able to detail.  But included in the cache of collected data is a huge stash of immensely personal information. The Post describes private photographs of the innocently surveilled: "Scores of pictures show infants and toddlers in bathtubs, on swings, sprawled on their backs and kissed by their mothers. In some photos, men show off their physiques. In others, women model lingerie, leaning suggestively into a webcam or striking risque poses in shorts and bikini tops." But these people had nothing to hide, so the fact that these most intimate of moments was "intercepted" is just fine, isn’t it?

When talking about the NSA, it's easy to take the moral high ground merely on principle; it's worrying easy to forget that there are real, innocent people involved. People who sent private messages, personal images, sensitive documents, and more online under the impression that no one other than the intended recipient would ever cast eyes on them. This is not an unreasonable assumption to have made. Snowden, talking to the Washington Post, explained that he has taken the decision to release this data  to help people engage in informed debate about the surveillance, saying that it was impossible to understand what had taken place "without being able to review some of that surveillance, both the justified and unjustified". He is not just concerned about what has happened, but also what will come of the collected data. "Even if one could conceivably justify the initial, inadvertent interception of baby pictures and love letters of innocent bystanders,” he added, “their continued storage in government databases is both troubling and dangerous. Who knows how that information will be used in the future?"