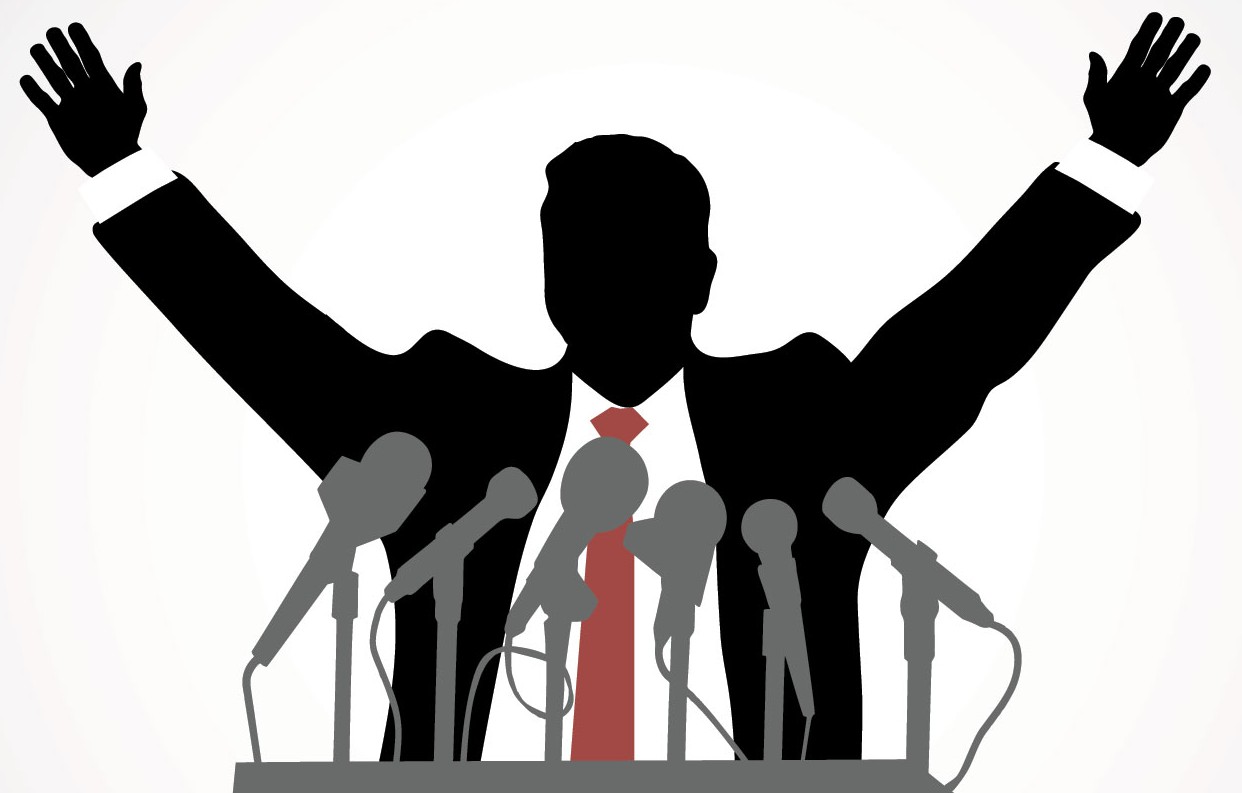 New analysis shows that the increase in the average Internet speed over the past five years is generally much smaller in politically divided states than in states controlled by a single party.

Democrats and Republicans both have stats to point to when touting their policies about high-speed Internet, but just because America’s two biggest political parties have had individual success with their high-speed Internet policies, doesn’t mean they’ve learned how to work together.

In HighSpeedInternet.com’s continuing effort to analyze the cultural landscape of Internet connectivity, we used numbers from Speedmatters.org and Akamai to find out how Internet speeds have changed over the last five years.

Then we determined which political party had majority control of each state over the same time period -- using information we found on NCSL.org.

Increase in Average Internet Speed since 2009 by State

We also found it interesting that there was such a large variation in the speed increase rate. West Virginia and Louisiana didn’t even increase their speeds by three Mbps, but Utah increased its speed by more than 10 Mbps on average. With such a large variation, the overall increase can’t simply be explained by improved technology. The states with the fastest growth rates must be conducive to the proliferation of newer technology. We turned to our political data to help understand the variation.

Speed Increases and the Political Landscape

First, we looked at the current speed data and the current controlling parties for each state. Four of the five states with the fastest Internet are currently controlled by Democrats.

While this is interesting, it is only a static picture. If a state’s political control is in any way related to its Internet speed, then it would be due to policies put in place by past legislation, not current legislation. So, we looked at each state’s increase in Internet speed over the past five years and its controlling party for the majority of that period.

While we don’t know if these political environments are causing the increase in Internet speeds without deeply examining the laws and regulations of every state, we can see that states with divided government control tended to see smaller increases in Internet speeds over the past five years than states controlled by one party.

This all makes sense. Political posturing and bipartisan gridlock seems to slow everything down. Why should your Internet service be any different?

3 Responses to Political infighting may stifle your Internet speed