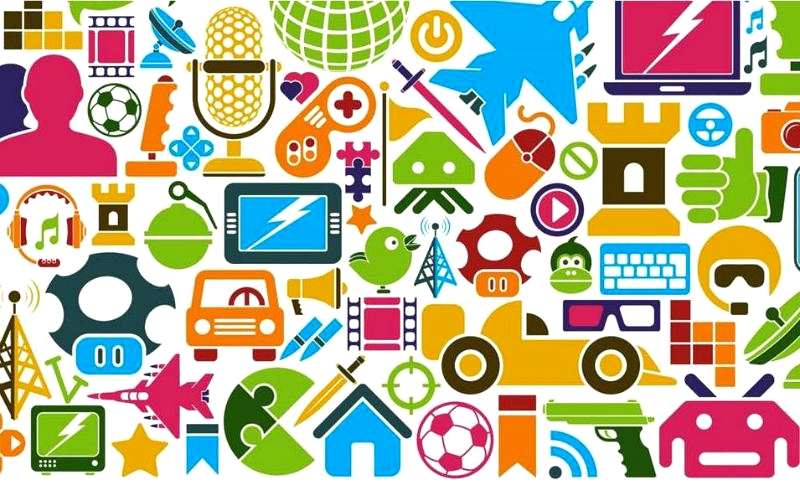 So what arenas of technology are going to make the most impact on the world over the next three years?

That's a question the 2014 KPMG Global Technology Innovation survey posed to some 768 technology business leaders, and according to the results, three of the top five disruptive technologies which should "change the way we work and live" are the Internet of Things, 3D printing, and biotech/healthcare.

These three were selected by more than twice as many respondents compared to last year's survey. Other important factors highlighted were the cloud and mobile (though that's old news now, really), and the rise of big data and analytics, along with artificial intelligence. All these streams of technology are expected to have a considerable impact on the world and businesses.

What do the mostly C-level execs, as in Chief of this or that, surveyed believe will be the biggest money spinner? Unsurprisingly, that's the Internet of Things, which 20 percent said would help to drive revenue via "intelligent shopping" (tying up smart fridges with supermarket discounts on products a customer buys regularly, and so forth). 14 percent cited home automation as a revenue driver through to 2017, as the smart home starts to take off.

Virtual currencies like Bitcoin are also likely to make a big impact, although how much of one depends on the region surveyed. A huge 70 percent of respondents in China felt cryptocurrencies will disrupt the traditional banking world, compared to 32 percent in Europe, and just 15 percent in the US.

The survey also asked about what factors would likely stifle tech innovation in the near future, with the most returned answer being restrictive regulations (34 percent). 29 percent of respondents felt simple consumer fatigue with tech gadgets would prove detrimental.

Tudor Aw, KPMG's UK Head of Technology, commented: "Everything from the home computer to the smartphone has shown that consumers are willing to embrace new technologies. After all, 15 years ago, no one would have thought that people would be as comfortable shopping on the move or banking over the air, as they are today".

"The businesses that are quick to realize that we are only at the start of a technological innovation revolution will be those that uncover the next 'big thing' -- and they will be the ones standing it in what is becoming an increasingly crowded marketplace".