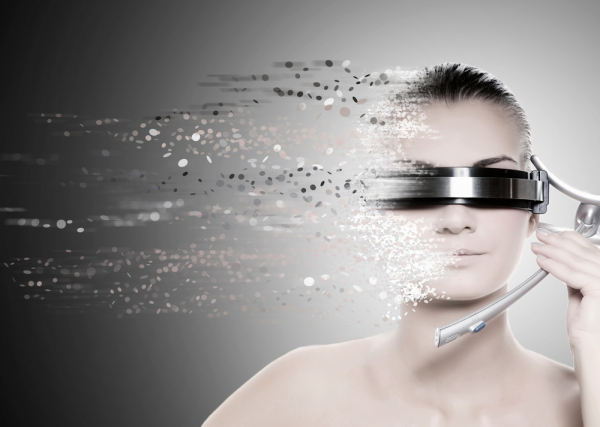 Not so very long ago virtual reality was the stuff of science fiction but it's increasingly emerging into the real world.

A new infographic produced by collaboration specialist PGi explores the current state of virtual reality and the possibility that it will soon be appearing in the world of work.

Key findings include that the virtual reality market is expected to grow into a $407 million industry with around 25 million users by 2018. Many of the major tech companies including Facebook, Apple and Google are investing billions of dollars into developing and releasing virtual communications, virtual reality and augmented reality. For example Facebook recently acquired Oculus VR for $2 billion.

Virtual reality has the ability to improve the workplace by providing the possibility of upgraded training techniques with fewer distractions and enhanced efficiency through virtualization of data. Technologies like 3D displays will allow for more immersive business collaboration, letting companies create virtual 3D conference rooms.

You can see more detail in the infographic below or on PGi's blog.