Find a bug in Chrome? You could earn $15,000 and entry into the Google Hall of Fame! 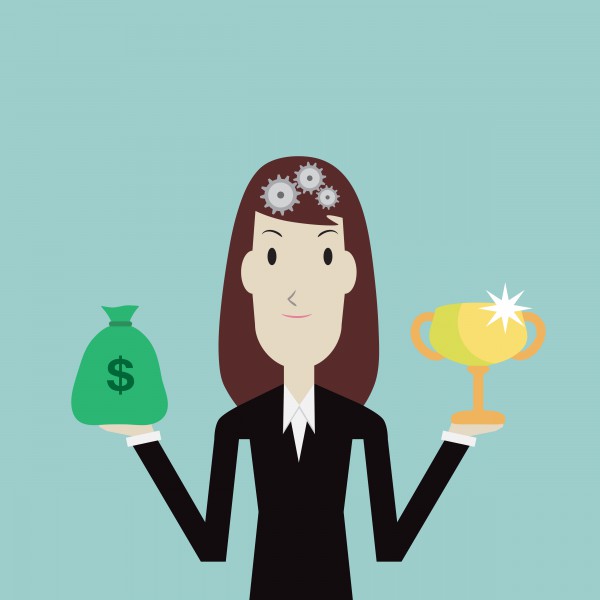 There are award shows for everything nowadays, celebrating actors, athletes and more. However, computer nerds do not get the credit they deserve; we should get an award show too, right? Hell, they should give out trophies for fixing family members' computers. I have spent hours at my Uncle Roy's smelly house removing malware, only to leave with not so much as a thank you.

Don't worry though, Google cares about your nerdy endeavors -- if it helps the Chrome browser, that is. You see, the search giant is increasing the maximum bounty for finding bugs in the browser to $15,000. While money is awesome, the recognition may be equally cool, as your name may be added to the Google Hall of Fame!

"We work hard to keep you safe online. In Chrome, for instance, we warn users against malware and phishing and offer rewards for finding security bugs. Due in part to our collaboration with the research community, we’ve squashed more than 700 Chrome security bugs and have rewarded more than $1.25 million through our bug reward program. But as Chrome has become more secure, it’s gotten even harder to find and exploit security bugs", says Tim Willis, Hacker Philanthropist, Chrome Security Team.

Willis further explains, "we're increasing our usual reward pricing range to $500-$15,000 per bug, up from a previous published maximum of $5,000. This is accompanied with a clear breakdown of likely reward amounts by bug type. As always, we reserve the right to reward above these levels for particularly great reports. (For example, last month we awarded $30,000 for a very impressive report.)"

While the possibility of earning $15,000 is intriguing, please know that the average home user will not likely collect any money. You see, Google is looking for significant security related bugs. In other words, don't submit a bug report detailing a difficulty printing a selfie on Facebook -- that will not qualify. However, if you do legitimately find a qualifying bug, you can submit it here. Who knows, maybe you will end up on the Google Hall of Fame, which might actually look good on a resume.