Keyboard aficionados gain a smattering of new shortcuts in Windows 10 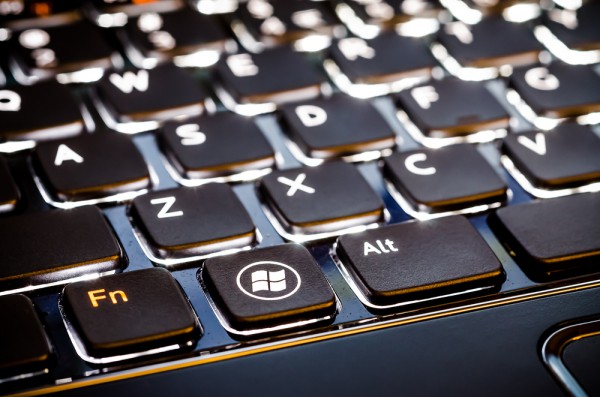 While Windows 8 tried to switch the focus to touch input, Windows 10 Technical Preview finds Microsoft seeing sense and realizing that most people still labor away with a mouse and keyboard. Diehard keyboard fans are always keen to learn the latest shortcuts, and the same will be true of Windows 10. We've already seen how Ctrl+C and Ctrl+V can be used to copy and paste at the Command Prompt, but there are a few other new shortcuts to learn. These are largely limited to the new features of Windows 10, and as these are slightly thin on the ground, it's little wonder that there aren’t all that many new keyboard shortcuts to add to your repertoire.

In a post on the Windows blog, Microsoft's Senior Marketing Communications Manager and Chief Windows blogger, Brandon LeBlanc reveals a small number of new shortcuts. While there are -- at this stage at least, very few new keyboard shortcuts, many of them are repurposed from previous versions of Windows anyway, while some are reinstated having been lost in Windows 8.

The existing Windows key + direction arrows shortcut has been expanded so that in addition to left and right snapping, the Up and Down buttons can also be used to snap to upper quadrants of the screen. Alt + Tab is singled out, but while it has been redesigned slightly it functions in much the same way as before. Windows 8 users who missed the Windows key + tab keyboard shortcut will be pleased to find that it makes a return. Hit this keyboard combo to call up the task switcher for accessing not only applications and windows, but also virtual desktops.