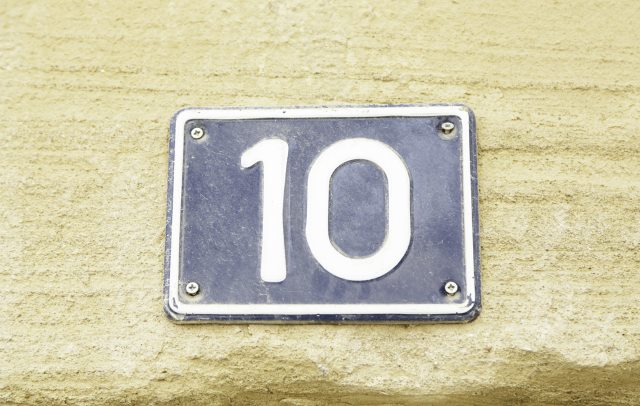 So… we now know that Windows 9 is by far the least successful version of Windows ever, grossing Microsoft a total of $0. But Microsoft is as keen as ever to look to the future, and it's pinning its hopes on the newly revealed Windows 10. At the unveiling in San Francisco we learned quite a lot about the upcoming version of the successor to Windows 8.1 (yep... it's going to sound weird for a long time), but there were also a lot of unanswered questions. It was interesting to see that the demonstration used build 9841 which we have already seen in leak, and in this regard there were few surprises. Between the release of Windows 10 Technical Preview Microsoft still has a lot of work to do, and a lot of people to convince to upgrade.

What do we not yet know? We don’t have a release date, at least nothing that has been pinned down. We know it will be some time in the second half of 2015 -- if everything goes to plan -- but that's quite a big Window. We also don’t know what costs, if any, might be associated with the operating system. It has been suggested that Microsoft would make Windows 10 available free of charge, but nothing official has been said on this front. We have no idea what sort of upgrade path may be available -- would this be Microsoft's opportunity to usher everyone away from Windows XP once and for all? Simply offer a free upgrade to an operating system that addresses the issues users have raised and the security problems associated with an ancient version of Windows should diminish.

One of the hardest battles Microsoft has is convincing people that it is worth upgrading. In showcasing the early build, a great deal of emphasis was placed on upgrading from Windows 7 to Windows 10. A lot of Windows 7 users refused to upgrade to Windows 8 because they didn’t like what they saw. At first glance, Windows 10 is very similar to Windows 8. There are certainly differences there, but taken at face value this is Windows 8 with a few tweaks -- there hasn’t even been a new coat of paint. This is in spite of the fact that Microsoft claims the Windows 10 will be "built from the ground-up".

Why built from the ground up? This is to embrace Microsoft's vision of a "mobile-first, cloud-first world". But the reality is that many people just want an operating system that works on their desktop computer or laptop. They're not necessarily interested in moving from one device to another -- that's quite niche, quite geeky. There's talk of blurring the boundaries betwen desktop Windows and mobile Windows. But who cares? Microsoft is far, far to late to the party with Windows Phone. Mobile users have voted with their cash and shown that iOS and Android are what they want, not a mobile OS offered by Microsoft. So the focus on mobile is curious.

The San Francisco event was, and the Technical Preview is, aimed at enterprise and techy users. But in the home computing market, Microsoft lost a lot of its audience. Gone are the days when every new version of Windows is welcomed with open arms, users are now more discerning, more demanding. People are no longer willing to accept what is handed to them, they expect to be given what they want. This didn’t happen with Windows 8, so it was simply ignored by a lot of would-be upgraders.

Microsoft has, as ever, something of a delicate line to walk. This is a company now obsessed with listening to feedback -- just look to Windows Phone and Xbox One -- but there is a danger in listening to customers too much. Whatever form Windows takes it will, of course, never please everyone, but Microsoft will be understandably keen to satisfy as many people as possible. However users are impatient. Users lose interest. Take too long "getting things right" and there's a strong chance that people will just give up waiting and start looking elsewhere. Rush to hit a deadline and corners will be cut -- we could end up with another Windows 8.

There's a problem of a better cross-device experience, but Apple already has this in the bag. Will people sitting on the fence hold on for (possibly) a year to see if Microsoft can nail it, or jump to the Apple ecosystem which is well-established? The promise that "Windows 10 will run on the broadest amount of devices" is intriguing. When does this happen? Will Windows Phone 8 users be able to upgrade their handsets to Windows 10? Should someone thinking of investing in a new phone hold off until they know whether they have a software upgrade path available to them? With the launch of Windows 10 still some months off, this might seem like jumping the gun but many people hang on to a phone for two years -- and often much longer -- but it's still something to keep in mind.

Upgrade next week only to discover that you've chosen a handset that isn’t getting any Windows 10 love, and you have one less reason to upgrade your desktop operating system. No hints have been made at system requirements, and this is something potential users are going to need to know. There has also been no mention of Cortana, despite the fact many expected the assistant to make an appearance in this version of Windows.

Today's demonstration was very short -- under forty minutes from start to finish. This may have been a very early build, but there really should have been more to show off, more to talk about, more to pique people's interest with. What today showed is that while Microsoft may to be taking steps in the right direction, there's still a long way to go, and the company needs to take care not to get complacent -- users are not going to forget Windows 8 any time soon. Windows 10 needs to impress. We've skipped an entire version number; we need to see something absolutely ground-breaking for that to make any sense.

53 Responses to With Windows 10, Microsoft leaves lots of questions unanswered