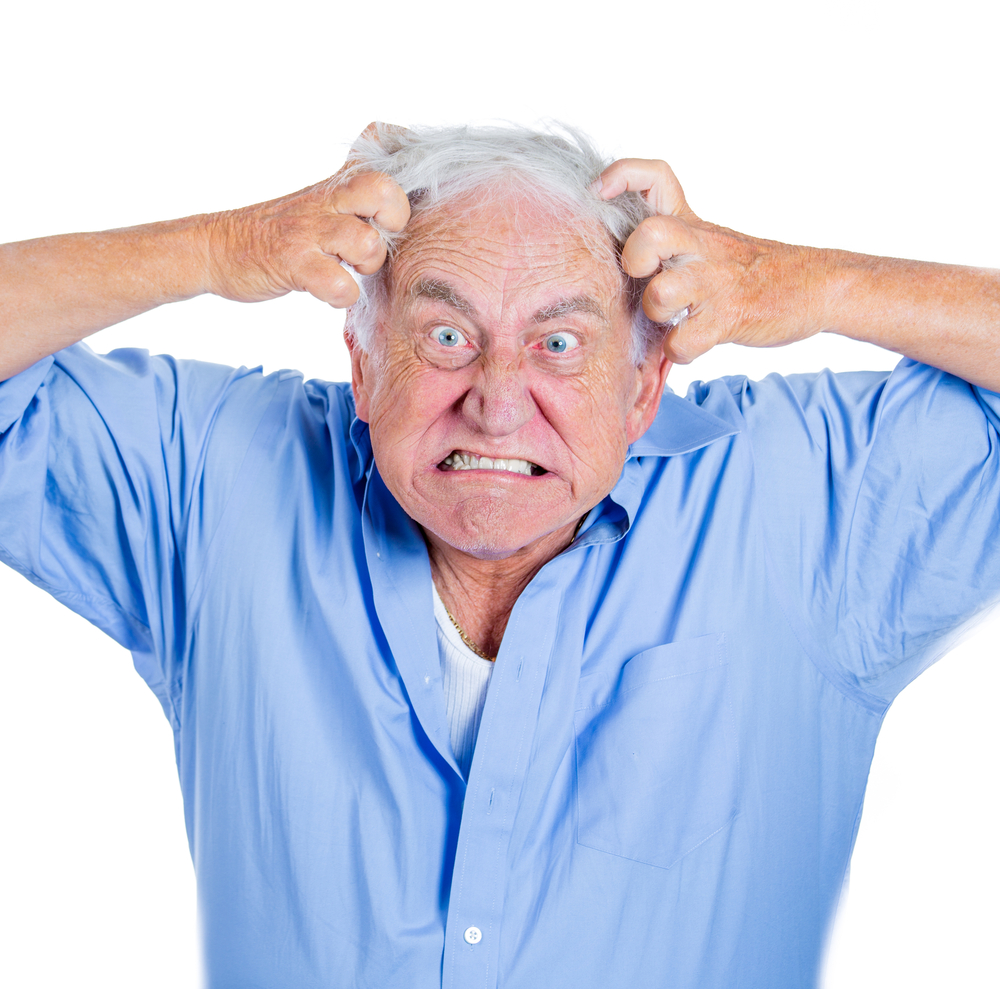 A new survey has revealed that forgetting online passwords is one of the most annoying things imaginable -- as setting and remembering passwords becomes an increasing burden.

This is according to a survey of 1,000 UK consumers, commissioned by Centrify Corporation, which found that forgetting a password was more of an annoyance than having a mobile phone battery run out of juice, losing your keys, or getting a spam email.

The only things folks found more annoying than a misplaced password, according to the survey: A computer program crashing, and a program freezing while sending email, apparently.

These comparison results are a little dubious sounding, but still, the fact remains that it is frustrating to forget a password, and indeed simply to have so many of them. That's a big part of the problem, of course -- the survey noted that 42 percent of those questioned create at least one new online account per week, so keeping track of those passwords is a headache.

Barry Scott, Chief Technology Officer EMEA for Centrify, observed: "In our new digital lifestyles, our frustrations are increasing as we constantly juggle multiple passwords for everything from photo sharing apps and Facebook to shopping sites and email. According to our survey, over a quarter of us now enter a password online more than 10 times a day -- that could be as much as 4,000 times a year. We're told not to write them down or use the same one, so it's becoming really tough to stay in control of our passwords and remember them all".

Some 38 percent of respondents said they have accounts they can't access any more due to not being able to recall the password.