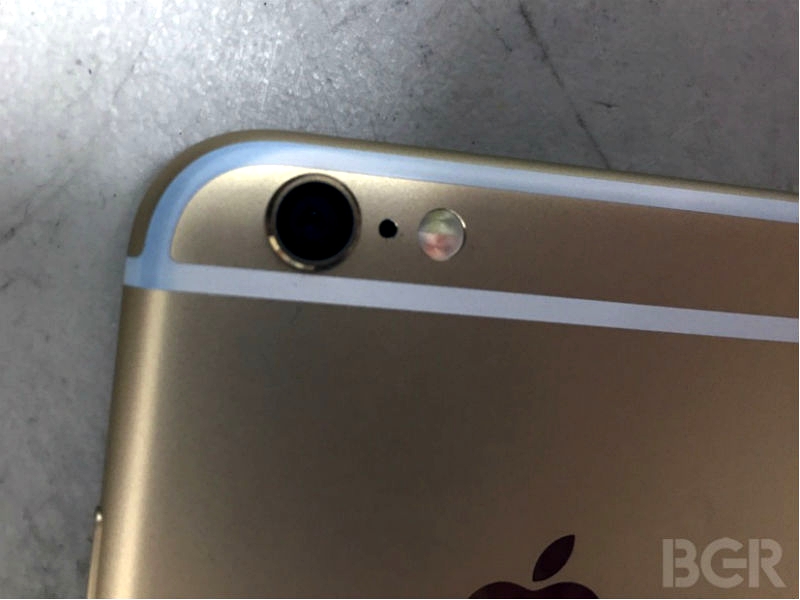 Apple's latest flagship smartphone has caused consumers quite a few headaches (literally, in some cases).

The handset, which doesn't come cheap, is prone to bending and tearing out people's hair, leading to the creation of the vastly amusing '#bendgate' and '#hairgate' scandals. Now, however, it's all about '#dyegate'.

iPhone 6 owners are complaining that dye from their jeans is being transferred to the rather ugly plastic strips that adorn the back of the device, staining the expensive piece of kit.

A review conducted by BGR appears to confirm that this is indeed the case.

According to the publication, "Apple support staff instructed users to carefully scrub their iPhones with various common cleaning products. When those products failed to remove the dye from the iPhones, no further assistance was provided".

It's another blow that the Cupertino-based firm could have done without. Tim Cook's spell as the head of the company has seen its crown slip somewhat, but that doesn't seem to be deterring many consumers.

The company managed to sell 10 million units of the iPhone 6 and iPhone 6 Plus during the opening weekend of sales.