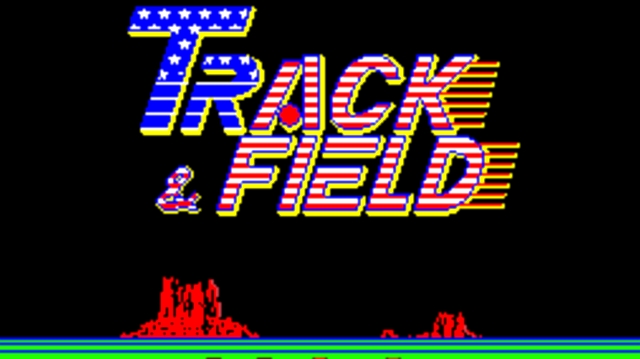 Fancy a spot of retro gaming? Never mind faffing around with emulator software, these days you can play the oldies and goldies right in your browser -- and a new site which has just launched offers almost a thousand arcade classics.

The Internet Arcade boasts some 900 arcade games, and runs them via a modified version of the JSMESS emulator, which was tinkered with by the site curator Jason Scott.

Scott does warn, however, that the large library of games hasn't been fully vetted, and some may be broken to various degrees. He states: "Of the roughly 900 arcade games (yes, nine hundred arcade games) up there, some are in pretty weird shape -- vector games are an issue, scaling is broken for some, and some have control mechanisms that are just not going to translate to a keyboard or even a joypad".

But the good news is that most are "good enough" or better, with Scott claiming that many feel close to a perfect emulation of the arcade game in question. It helps if you have a speedy machine, and what browser you use will also make a difference -- as Eurogamer, which spotted the launch of the site, notes, the best bet is apparently Firefox. Chrome should be fine, though, albeit with a more sluggish rendering in some cases (to the tune of 20 percent slower on average).

Games which are incorporated into The Internet Arcade include Defender, Moon Cresta, Tron, Pitfall II, PacMan, Outrun, Street Fighter II, Zaxxon, and one of our favorite button bashers of all time, Track & Field.

We had a quick dash on the latter, with our 100 meters sprint threatening to destroy the keyboard (and we only managed an 11 second time somehow -- bah). You can check what the keys for a game are using the menu accessed with the Tab key, incidentally -- or better still, plug in a joypad.