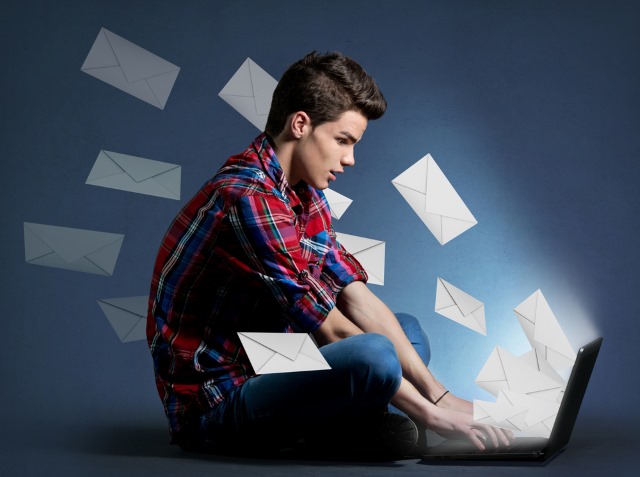 Email overload -- it's something that we all suffer with; but what’s the solution? To help make it easier to focus on the emails you need to see and deal with, Microsoft is launching Clutter. It's a tool aimed at Office 365 business customers who want to be able to wade through the rubbish and get to the emails that actually matter.

In many ways, Clutter is Microsoft's answer to Google's Priority Inbox feature for Gmail. It determines which messages are those which you are likely to want to handle later rather than straight away, and moves them out of the way to free up your inbox. Less crap to sort through leads to increased productivity -- at least that's the theory.

The idea is very simple. "Clutter is designed to help you focus on the most important messages in your inbox. It uses machine learning to de-clutter your inbox by moving lower priority messages out of your way and into a new Clutter folder".

It makes use of Office Graph, and maps work relationships before using this information to determine which messages are important and which are not. It 'learns' from the way in which an inbox is used, but it is also possible to manually indicate that particular messages are less important so they will be consigned to the Clutter folder. In a blog post, Microsoft explains the machine learning techniques that are behind Clutter:

It gets smarter over time, learning from your prior actions with similar messages, and assessing things like the type of content and even how you are addressed in the message. The Clutter experience is personalized to each individual and reflects an email experience that adapts to your actions and preferences without you having to do anything. The information Clutter learns from each user’s actions are only applied to that user’s experience and are not shared with anyone else.

As with all such tools, time is the key to success. The longer Clutter is used, the better it becomes at learning which emails are clutter and which are important. It is disabled by default, but it can be enabled through the options menu of the Outlook Web App, and once enabled the effects of Clutter will be seen anywhere you use Outlook -- the desktop app, online, and on mobile.

Rollout of the new tool starts today for customers who have opted into First Release, and it will continue over the rest of the month to other deployments.

Check out the video to get an idea of what Clutter is all about: