Death of the app not happening any time soon say analysts 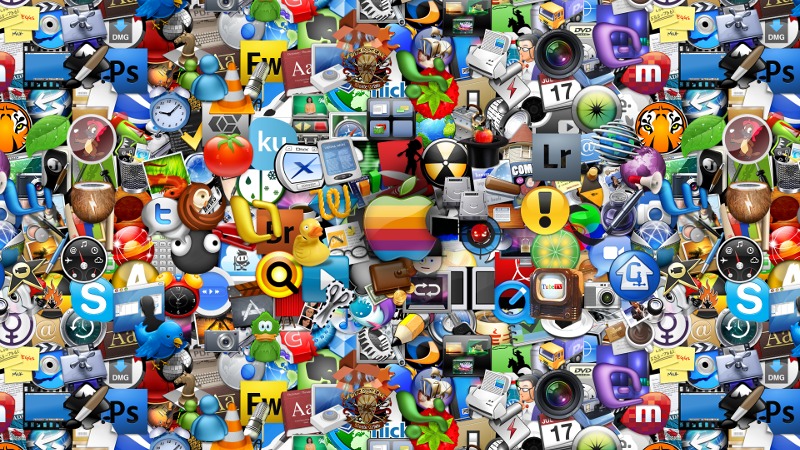 Analytics company App Annie claims that suggestions that the popularity of smartphone apps is on the wane are greatly exaggerated.

Some have predicted that the number of apps being developed and downloaded will level off as consumer appetite reaches saturation point.

Both Apple’s App Store and Google’s Play Store have 1.3 million apps being actively developed and downloaded, and App Annie’s vice president of communications Marcos Sanchez is confident this number will continue to grow.

"A load of other firms like Deloitte have said things like 'oh, no more apps are going to happen' -- what a load of shit. I’ve heard this all before. The number of apps can and will grow and swell".

Sanchez likens the growth of the app market to the initial stages of the worldwide web where rapid expansion has continued largely unchecked.

"The reality is that apps might not be quite as prolific as websites, but you can have niche apps that have 1,000 users and that’s fine because they make a couple of bucks off each user a month," he said.

"There will be folks who supplement their income with apps, a much smaller group of folks who can make a modest living and then there’ll be a sliver of the top 10 companies who are pulling down a billion dollars".

Instead of hoping that the smartphone app bubble bursts, Sanchez suggests that businesses develop apps of their own before they’re left behind.

"Mobile apps are no longer a luxury, but a necessity", he said. "Even for brands like Victoria’s Secret, which has two apps already, they’ve been very clever about it: not selling bras but extending their brand to the teens to 20s market".

Smartphones are increasingly the first port of call for consumers, meaning that the success or failure of a business may rest on the quality of its app.