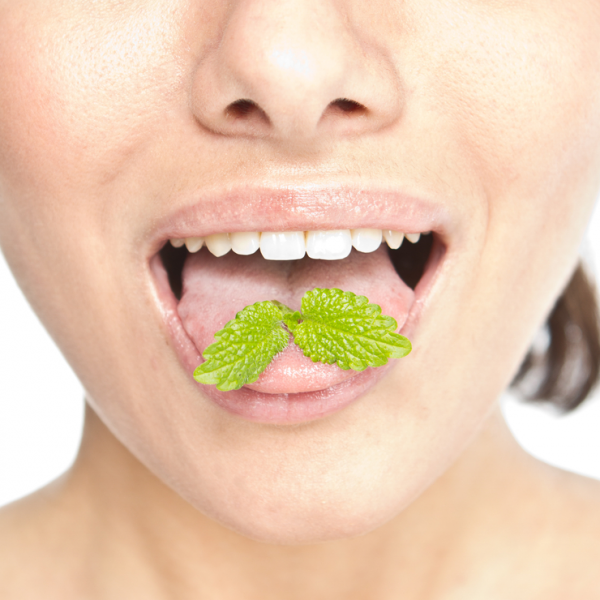 The Linux kernel is constantly evolving and adapting; there is a reason it has seen great success on servers and mobile devices. On the desktop, however, Linux-based operating systems hold a paltry amount of usage share; it is almost non-existent in the grand scheme of things. With that said, many modern Linux distributions are very usable, easy to install, and have great support communities.

While I am a Fedora user, there is only one Linux distro that I suggest to people -- Linux Mint. Why? Well, it is a very easy-to-use operating system, and for people coming from Windows, it can look rather familiar. The people behind Mint are very accommodating too; they actually listen to users! Since it is based on Ubuntu, there are tons of packages available, for which you can use the popular APT package manager when needed. Today, a release candidate (RC) of Linux Mint 17.1 'Rebecca' becomes available -- download it now.

"Linux Mint 17.1 is a long term support release which will be supported until 2019. It comes with updated software and brings refinements and many new features to make your desktop even more comfortable to use", says Clement Lefebvre, Linux Mint.

A big part of 17.1 is the updated desktop environments -- Cinnamon and Mate. The former focuses on added eye candy, while the latter is more light-weight (it is a fork of Gnome 2.x). With that said, Mate can be made to look rather snazzy by using Compiz. 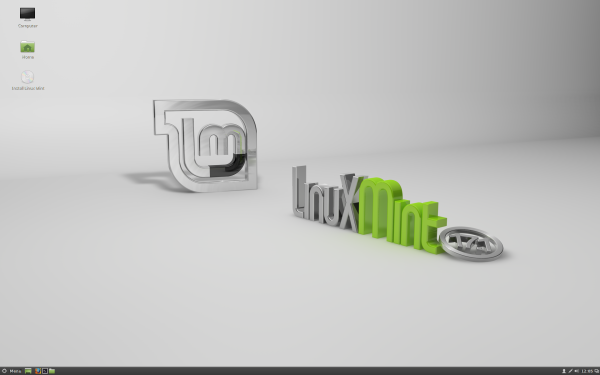 Most users with modern computers will want to target Cinnamon, which is updated to version 2.4. The Mint team explains, "a lot of care went into attention to details and Cinnamon 2.4 received many little improvements to make your experience smoother and more enjoyable than before".

The operating system will feature the 3.13 kernel and is built on the stable Ubuntu 14.04 base. Even though Linux Mint 17.1 RC is probably safe and stable, I still caution that you do not install a release candidate on a production machine. However, if you do decide to install, you can download the appropriate torrent below.

8 Responses to Linux Mint 17.1 'Rebecca' RC now available with either Cinnamon or Mate