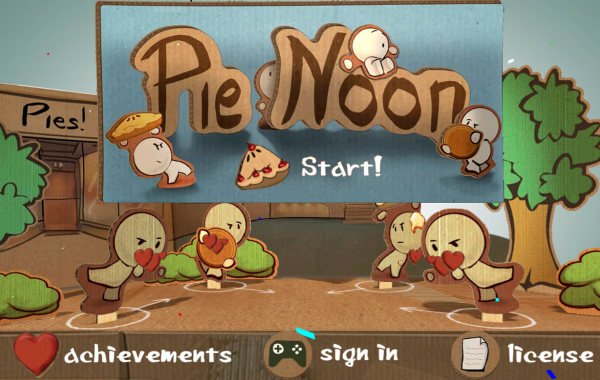 Many people consider open source to be the future. It is hard to argue with this, as it allows software to be adapted to different environments. Most importantly, it allows users to view the code, and prevents malicious aspects, such as backdoors. In other words, you never know what is hiding in closed source software.

"Pie Noon is a simple game created to demonstrate multi-user access to a consumer application for the Nexus Player, an Android TV device. It supports up to 4 players using Bluetooth controllers and touch controls on mobile devices. Google Play Games Services is used for leaderboards and achievements, FlatBuffers for data serialization, WebP for image compression and MathFu for math acceleration", says Google.

Alex Ames, Fun Propulsion Labs, Google explains, "you can download the game in the Play Store and the latest open source release from our GitHub page. We invite you to learn from the code to see how you can implement these libraries and utilities in your own Android games. Take advantage of our discussion list if you have any questions, and don't forget to throw a few pies while you’re at it!"

I was able to install Pie Moon on my Nexus Player by accessing the store on the web here. While it looks nice and cutesy, it is a bit rudimentary and boring -- small children may enjoy it, though. With that said, the game is intended to be a demo of the Simple DirectMedia Layer library and not an award-winning masterpiece; it's cool for what it is.