Apple and Microsoft both appear in TIME's best inventions of 2014 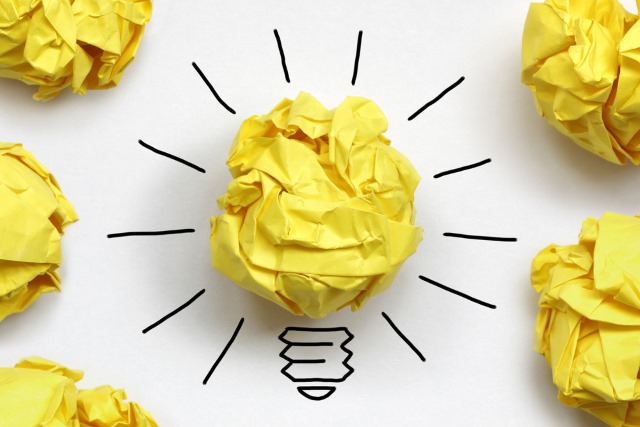 It's the time of year -- no pun intended -- when websites and magazines start to reflect over the year that has passed. As we reach the closing stages of 2014, TIME has taken a look back at the preceding months and picked out its highlights from the world of innovation in its annual collection of "the best inventions making the world better, smarter and—in some cases—a little more fun".

There may not be quite the same importance placed on TIME's favorite inventions as its annual person of the year award, but it makes for interesting reading nonetheless. With a print circulation running into millions, it's a publication that holds some influence across swathes of America. Apple and Microsoft make appearances in the list, but there are a few surprise inclusions from the world of tech as well.

Let's get the more obvious inclusions out of the way straight away: Apple and Microsoft. TIME and Apple already have something of a relationship, as the iPad and iPhone versions of the magazine are available free of charge. That in mind the inclusion of the yet-to-be-released Apple Watch is perhaps not entirely surprising. Apple's entry into the smartwatch market is singled out as it "wholly reimagines the computer for the wrist, using a novel interface that combines a touchscreen and physical buttons".

While the Apple Watch neatly falls into the category of invention by virtue of being brand new, the same can’t necessarily be said for the Surface Pro 3. The third generation laptop/tablet hybrid from Microsoft is described by TIME as "more suitable than other tablets for professionals like doctors and businesspeople". While the Surface Pro 3 itself may not be a completely new invention, the redesigned kickstand that overcame many of the problems from the previous two versions could easily be described thus.

One thing stands out about the tech inclusions in TIME's list -- there is a string focus on mobile tech and portability. When it comes to wearables, the Apple Watch is not the only entry; there's also Ringly. This NFC wearable links to a phone to provide notifications about emails, text messages and the like. The mobile theme continues with the Blackphone. Privacy and security concerns are felt around the world of tech as well as in the world at large, and TIME believes that the privacy-focused cell phone -- with security features that would make even Snowdenophiles drool -- is one of the best things to come out of the last 12 months.

An odd inclusion in the list is 3D printing. 2014 could be considered the year that 3D printing exploded in popularity as printers fell into a more affordable price bracket, but it's hard to consider it as an invention of 2014. No "best of" list would be complete without at least one comedy entry, and in this list this accolade goes to the selfie stick. An essential piece of kit for anyone looking to take a selfie from the most flattering angle, the selfie stick is likely to feature highly on the list of popular stocking stuffers this year.

Moving, somewhat, away from mobile devices -- although there are certainly applications here -- TIME gives props to wireless electricity. We've already seen this in its early stages in the form of wireless charge pads for phones and tablets, but if WiTricity gets its way, there's a great deal more to come. We're already getting to the stage where contact with a charging plate is no longer needed, so wireless charging could become as untethered as Wi-Fi. Well ... with a range of a few feet anyway.

The list is something of a mixbag of old and new, product evolution and the genuinely innovative. This could be a reflection of the fragmented tech market that exists more than being a reflection of TIME's peculiarly eclectic taste.

Are your tech favorites on the list, or do you think there have been a few oversights?