GreatFire.org and BBC punch uncensored news through the Great Firewall of China 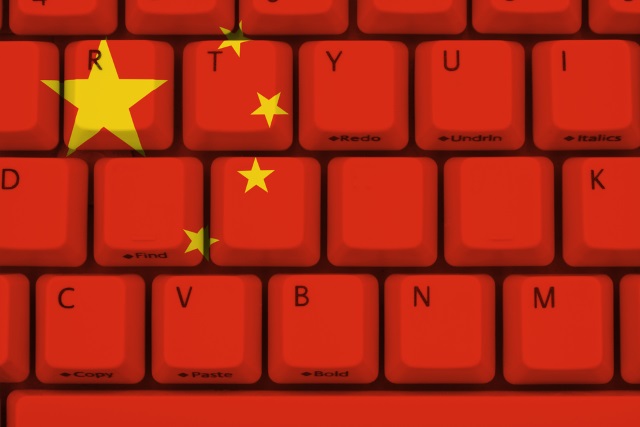 The Great Firewall of China is renowned for the restrictions it places on what Chinese citizens can access online. Free speech advocates have long called for the Chinese government to allow access to the wider web, so people in China can get a better idea of what is going on elsewhere in the world. Now GreatFire.org, working with the BBC, has found a way to deliver uncensored Chinese language news to those on the wrong side of the firewall.

GreatFire.org is an anti-censorship group that monitors web blocking in China and campaigns against censorship. Various techniques for getting around the Great Firewall of China have been publicized in the past, but they have relied on VPNs and other tools that can be complicated to set up. The latest method requires no special tools.

The BBC's Chinese language site was blocked very soon after it launched, cutting off those hungry for news other than that sanctioned by the government. The new method of bypassing censorship uses the "collateral freedom" method to unblock sites using mirrors. The mirror sites are delivered through CDN services like Amazon's CloudFront which are far harder to block.

GigaOM points out that blocking access to "something as widely used as Amazon Web Services (AWS) would be somewhat over-the-top, even for Chinese censors". Microsoft Azure is also used to punch through the Great Firewall.

The timing of the collaboration between the BBC and GreatFire.org is important. Local elections are due to take place in Taiwan, and providing access to uncensored news "gives Chinese netizens a rare opportunity to glimpse how their cross straits cousins elect local officials in a transparent and open democratic process".

One Response to GreatFire.org and BBC punch uncensored news through the Great Firewall of China