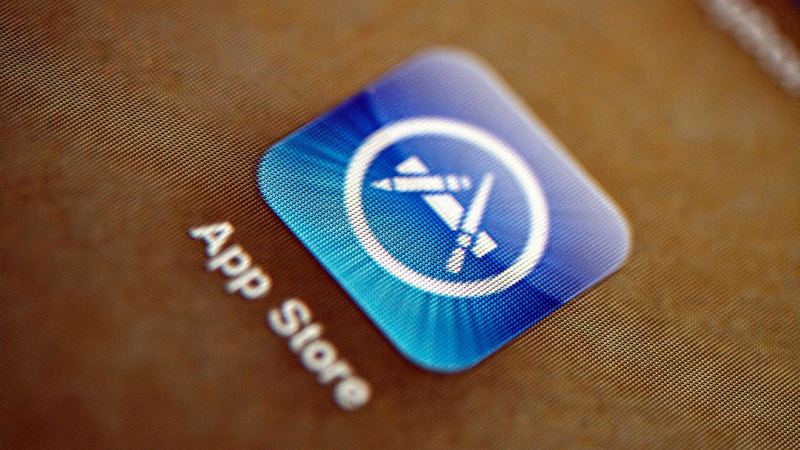 App Store downloads reached an all-time high during October following the release of the new iPhone 6 and 6 Plus as well as the implementation of iOS 8.

Fiksu’s App Store Competitive Index recorded 7.8 million downloads of the top 200 free iOS apps in October 2014, which was a huge increase of 42 percent on the previous month and 39 percent on October 2013.

"The release of the iPhone 6 and availability of iOS 8 undoubtedly led to this high volume of activity as users updated their new devices with their favorite apps", wrote Jeremy Sacco in a blog post.

The mobile app marketing firm pointed out how important it is for app marketers to find a way to be "vital" to users, especially before new device launches and in the lead up to holiday periods.

"In October, we observed typical app behavior in the Cost per Loyal User [CPLU] Index, declining to $2.16 from September’s $2.25. This likely reflects users who were choosing to re-download their most-used apps during phone upgrades," added Sacco, stating that it shows why retargeting is so important.

Even though the CPLU above went down, the cost to acquire loyal users rose 33 percent when set against the numbers from October 2013. iOS apps, although they are out-downloaded by their Android counterparts, still garner far more revenue per app when compared, with 80 percent higher revenues despite Google’s apps holding a 60 percent lead in volume.

Apple released the iPhone 6 and 6 Plus in September and the latter device represented the first time the company ventured into phablet territory through its 5.5in display. The sales figures speak volumes for the success the two phones have already enjoyed with over 10 million iPhone 6 units sold over the opening weekend and stock shortages since.