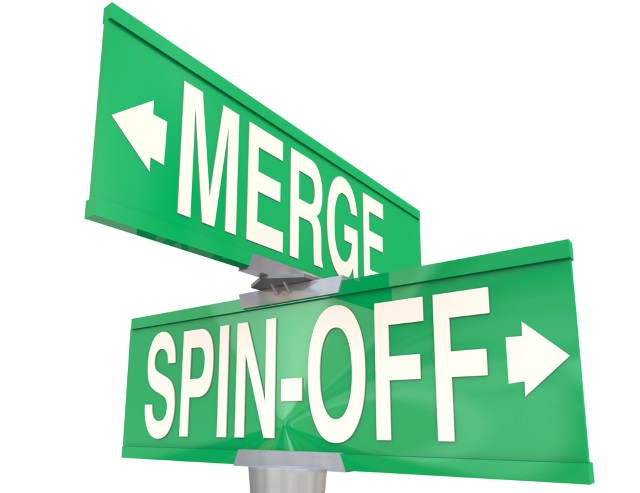 Members of the European Parliament (MEPs) have voted overwhelmingly in favor of breaking up big online companies like Google. While Google is not specifically mentioned, the MEPs aim of "unbundling search engines from other commercial services" to increase competition would clearly impact on the search giant if the resolution is approved by the European Commission.

It's all part of a bid to not help the growth of the EU's digital single market, but also to help boost competitiveness. All very reminiscent of the anti-trust lawsuits that have plagued Microsoft. The vote itself was fairly decisive. 384 voted in favor of the proposed resolution, 174 against, and 56 abstained from voting.

There is concern that large, dominant companies such as Google are overshadowing smaller, emerging firms. While search is one of Google's primary businesses, there is concern that there is "abuse in the marketing of interlinked services by operators of search engines". MEPs are calling upon the European Commission to promote non-discriminatory searches: "indexation, evaluation, presentation and ranking by search engines must be unbiased and transparent".

The power of the search engine is noted, as MEPs highlight the fact that companies are in the habit of exploiting for commercial gain information gathered through searches. The solution? Splitting up large businesses like Google, ultimately "unbundling search engines from other commercial services". There was also a nod to net neutrality as politicians said that "all internet traffic should be treated equally, without discrimination, restriction or interference".

The resolution's aim is not just to help the European economy, but to help get a better deal for customers. The European Parliament believes that problems such as "market fragmentation, lack of interoperability as well as regional and demographic inequalities in access to the technology" currently stand in the way of progress, suggesting that encouraging a more competitive environment would at least help to overcome these obstacles.

Google has not commented on the vote, but the company is not likely to be happy about what might be to come. The Commission will give the company a chance to respond before deciding what action to take.