Modern SSDs can last a lifetime 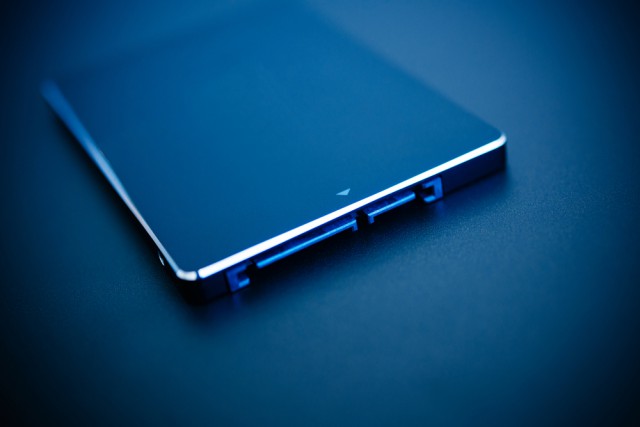 Anyone buying a new PC or laptop today should get it with an SSD, or replace the HDD with one immediately after. The performance difference is huge, most noticeable in terms of responsiveness, software launch times, booting, loading information, but also when it comes to transferring files internally. An SSD will make any new device feel extremely fast, even if it is among the least-expensive PCs or laptops on the market.

Swapping the HDD with an SSD is the best thing one can do to increase performance, dramatically, also for an older PC or laptop, where the performance difference will be even more dramatic. A six-year old HP laptop that I have feels every bit as fast as any modern equivalent, in day to day use, thanks to an SSD upgrade I performed two years ago. However, there is a catch with using SSDs and that is their seemingly short lifespan. Very old SSDs are expected to not last as long as HDDs, the latter of which benefit from a more mature technology. So how do newer SSDs -- the ones that you are most likely to find and buy today -- fare?

To reach that mark in 10 years, you would have to write 204.8 TB of data each year. That is 17.06 TB of data each month, or approximately 574.4 GB each day. I rarely write more than 5 GB of data per day, let alone more than 100 times as much. If you do, either of the two best-performing SSDs will still last you a very, very, very, very long time. I am willing to bet that the sort of person with these needs will replace their PC or laptop twice, before the 10 year mark.

What about the other four drives? Well, every one of them managed to survive past 728 TB of data (that's the figure for the other HyperX 3K). Intel's runner survived 750 TB, while 840 Series and Neutron GTX lasted until 900 TB and 1.2 PB, respectively. All have entered into damage-control mode before dying, so there were clear signs from the drives regarding their health.

728 TB of data is not as much as 2 PB of data, of course, but, even so, we are still looking at a very long lifespan in this case. Using the same 10-year lifespan, one would have to write 204.23 GB of data each day to reach the aforementioned figure. That is still a lot of data.

This test shows to prove that, given a newer SSD, an average PC or laptop user could take advantage of its great performance for quite a bit of time, without worrying that it might break after just a few light years of use. Considering that most of us are not constantly transferring huge files, we are looking at a long period of use without issues, perhaps a lifetime. However, things are not the same if we are talking about old SSDs, which technology is long outdated as far as solid state drives go. In this case, the lifespan is much reduced.

25 Responses to Modern SSDs can last a lifetime