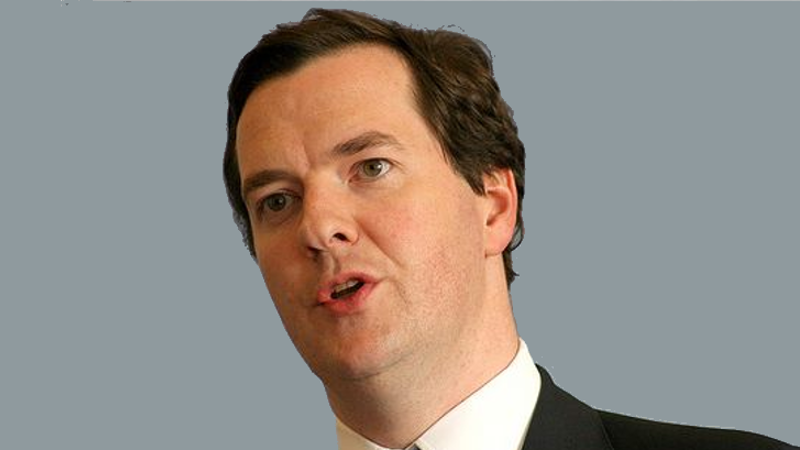 The measure, which has been dubbed the "Google tax", was announced during the chancellor’s autumn statement.

Mr Osborne explained that the scheme, which comes into effect on April 2015, is intended to "make sure that big multinational business pay their fair share".

"Some of the largest companies in the world, including those in the tech sector, use elaborate structures to avoid paying taxes", he added.

"Today I am introducing a 25 percent tax on profits generated by multinationals from economic activity here in the UK which they then artificially shift out of the country".

According to government estimates, the tax is expected to raise more than £1 billon from companies accused of profit shifting.

According to the BBC, Google has been labeled "devious" and "unethical" in its tax payments, but the measures used to avoid tax payments are currently legal.

The Office for Budget Responsibility (OBR) has questioned how effective Mr Osborne’s new measures will be, highlighting that it is difficult to predict how companies will respond to the tax laws.

"The behavior change is likely to be volatile and large due to the characteristics of the companies targeted by this measure", the OBR explained.

Preventing companies from avoiding local tax laws has been a major headache for a number of countries, not just the UK. Earlier this year, the OECD group of nations announced plans to implement a country-by-country model requiring businesses to declare the tax paid within each region.