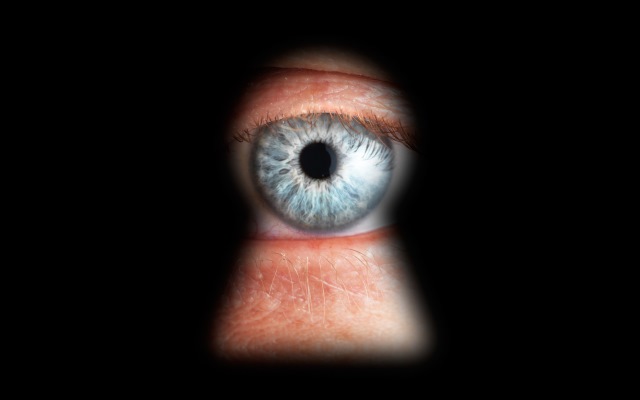 Amnesty International hit out at a court ruling that found communication surveillance carried out by UK secret services did not breach human rights. Amnesty UK and Privacy International brought the case to court following revelations by Edward Snowden that showed GCHQ (UK secret services) and the NSA had been spying on people by monitoring their correspondence.

The appeal has to take place in Strasburg because rulings by the Investigatory Powers Tribunal cannot be appealed in the UK. Amnesty International -- in conjunction with Liberty and Privacy International as well as other groups -- says that the dragnet style of surveillance not only breached individuals' right to privacy, but also their freedom of expression.

We have been able to satisfy ourselves that as of today there is no contravention of articles 8 and 10 by reference to those systems. We have left open for further argument the question as to whether prior hereto there has been a breach.

But this is far from good enough for Amnesty International. The organization believes that the ruling is flawed and that powers have been misused. Legal advisor Rachel Logan said:

The government has managed to bluff their way out of this, retreating into closed hearings, and constantly playing the ‘national security’ card. The tribunal has accepted that approach [...] The government’s entire defence has amounted to ‘trust us’ and now the tribunal has said the same.

A statement issued by Amnesty explains that the "secret" nature of the surveillance, coupled with the fact that portions of the case were heard in secret behind closed doors creates a lack of transparency that brings the ruling into question. Logan said:

Since we only know about the scale of such surveillance thanks to Snowden, and given that "national security" has been recklessly bandied around, "trust us" isn't enough.