GCHQ's uncomfortable truth about the web: 'privacy has never been an absolute right' 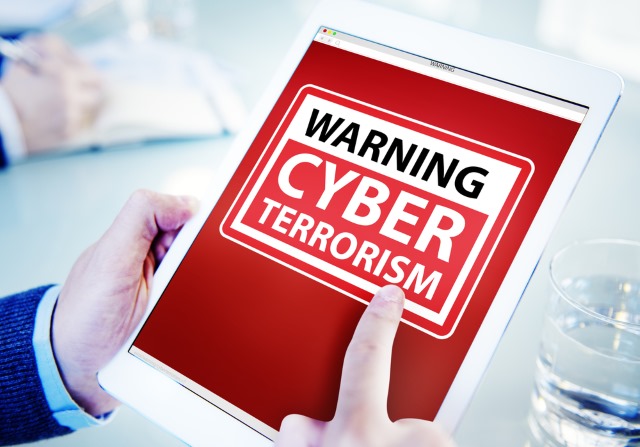 The head of GCHQ, the UK's equivalent of the NSA, says that the Edward Snowden leaks have helped terrorist organizations such as ISIS who have taken to the web to spread propaganda. Writing in the Financial Times, Robert Hannigan points out that ISIS is the first terrorist group whose members have grown up on the internet. He says that the group has made use of "messaging and social media services such as Twitter, Facebook and WhatsApp, and a language their peers understand" and that the security tools that have popped up post-Snowden makes the work of GCHQ in tracking communication much harder.

This might not come as a surprise, but something else that Hannigan says is likely to raise eyebrows. His assertion that "privacy has never been an absolute right" goes against the grain of what many web users believe, but he suggests that the challenges facing governments and intelligence agencies in fighting back against terrorists can "only be met with greater co-operation from technology companies".

Continuing his singling out of ISIS, Hannigan points out that ISIS hijacked World Cup and Ebola-related hashtags to spread its word wider than ever. He tugs on heartstrings by making reference to the beheading videos spread through Twitter, and illustrates the vitriol clearly felt towards Snowden by sneeringly referring to security and encryption tools that are "Snowden approved". He suggests that US technology companies' services "not only host the material of violent extremism or child exploitation, but are the routes for the facilitation of crime and terrorism".

The customers of these same companies, it is suggested, are aware that services are being misused:

I think those customers would be comfortable with a better, more sustainable relationship between the agencies and the technology companies. As we celebrate the 25th anniversary of the spectacular creation that is the world wide web, we need a new deal between democratic governments and the technology companies in the area of protecting our citizens. It should be a deal rooted in the democratic values we share.

Apparently taking it upon himself to speak for the web at large, he says that "people do not want social media platforms to facilitate murder", which is, of course -- for the most part, at least -- probably true. But it over-simplifies the issue. It is an attempt to legitimize the blanket surveillance that has been carried out by the NSA, GCHQ and associated agencies. Hannigan says that "GCHQ is happy to be part of a mature debate on privacy in the digital age", but the fact of the matter is that the ordinary web user has no say in what goes on in the background.

It's one thing to be opposed to the likes of ISIS, it's quite another to be amenable to having one's entire communication snooped into. GCHQ's sudden decision to enter the privacy debate is interesting, but it's not clear that it will actually amount to anything.

4 Responses to GCHQ's uncomfortable truth about the web: 'privacy has never been an absolute right'