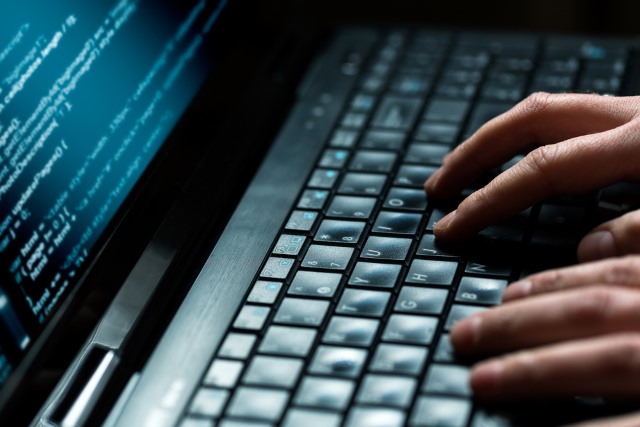 Today marks the start of the 2014 Computer Science Education Week. As part of this, the second annual Hour of Code is being used to introduce school children to the basics of programming. Students around the world are encouraged to take part in the event which is organized by non-profit Code.org.

The venture has the backing of Barack Obama who is keen to nurture the next generation of coders and computer scientists. And there's no reason to be put off. To quote the president, "becoming a computer scientist isn't as scary as it sounds. With hard work and a little math and science, anyone can do it".

There are lots of big names involved in Hour of Code, including Bill Gates, Mark Zuckerberg and Ashton Kutcher, and donations will be used to fund teachers. Microsoft and Apple are among the companies hosting workshops, and it is expected that more than four million people will take part.

To make the world of programming interesting to as wide and as young an audience as possible, there are tutorials and activities featuring Anna and Elsa from Frozen. There's even the opportunity to create your own version of Flappy Bird -- what more incentive could you need?!

You can check out the full introductory video by President Obama here: