2015 to be the year of biometrics, wearables, cryptocurrency and streaming 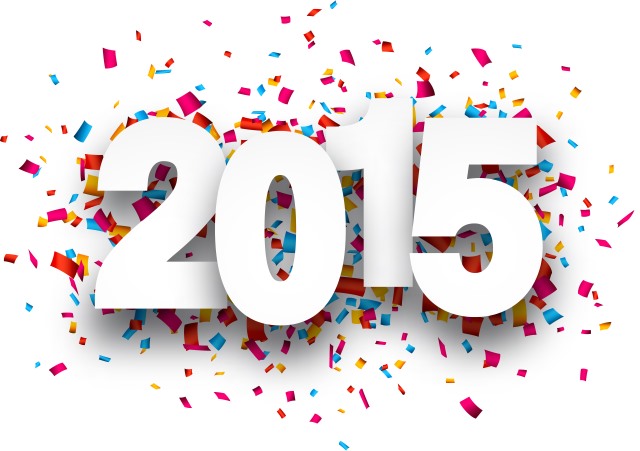 Coming to the end of 2014, it's time to start looking to what the year ahead may have to offer. After gazing into its crystal ball, Juniper Research has compiled a list of what it expects to be the biggest technology trends of 2015. Topping the list is a focus on security. Juniper Research predicts that there will be greater interest in encryption and tokenization, as cloud storage providers battle to regain customer trust.

The launch of Apple Pay will help to drive an increased interest in biometrics to help with security, but 2015 is also predicted to be the year that wearables really take off. Now that Apple has entered the arena, there should be a greater focus on aesthetics and smaller players will increase in popularity. Tied in with both security and wearables is a predicted jump in the use of NFC -- for payments, authentication, health and more.

Juniper Research's white paper suggests that 2015 will see a marked shift to the consumption of media through streaming services. This is thanks in part to mobile data bundles, and it is predicted that the digital download market "will begin its collapse". There has already been something of a movement towards streaming rather than downloading, so this prediction is not entirely surprising. The same is true of the suggestion that cryptocurrency payments -- such as Bitcoin -- will increase in popularity, again tied to wearables, security and NFC. Perhaps what 2015 is really going to be about is the interoperability of devices and services.

The much-talked about drone is likely to continue to hit the headlines. More than just a system of surveillance, these devices are likely to be widely adopted as delivery systems and used more in filming thanks to a huge drop in prices.

A prediction that will please many is one that suggests that budget smartphones, tablets and phablets will really take off in 2015. We've seen the battle at the top end of the market, and now attention turns to the other end of the scale. This is going to develop into a buyers' market, so we should see some great development in the realm of the budget device. Rounding off Juniper Research's visions for next year are predictions that indoor location awareness will increase in importance, as will web integration and deep-linking of apps.