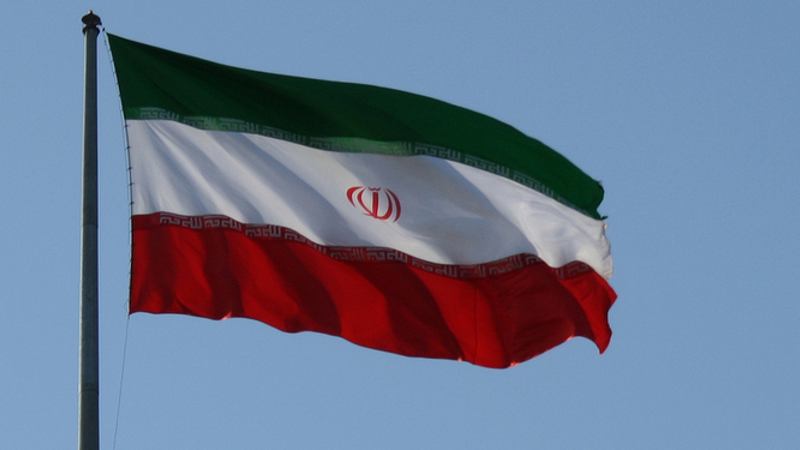 The Iranian government is reportedly working on a new system to block Internet anonymity.

The Middle Eastern nation, which has a long history with online censorship, will be able to identify any individual who goes online in the country according to the AFP.

The country’s minister of telecommunications Mahmoud Vaezi confirmed the development in an interview with the Iranian Students’ News Agency.

"Because of our efforts, in future when people want to use the Internet they will be identified, and there will be no web surfer whose identity we do not know", he said.

Iran already blocks a number of websites on political or religious grounds including Google, YouTube, Twitter and Facebook, alongside communication apps such as WhatsApp, Viber and Tango. It is believed that by preventing anonymous browsing, it hopes to deter individuals from posting contentious content.

There are also plans to implement a smart filtering system over the next 10 months that will identify and block parts of websites that the Iranian government deems to be criminal.

The Iranian authorities have also been suspected of Internet censorship attempts in previous years.

In 2012, the government had to deny reports that it was about to implement a service that would require user identification to gain online access in public areas, such as Internet cafes, a method used by nearly half of the Iranian population to get online.

In the past, Iran has also had to refute allegations that it hosts and aids hackers attacking infrastructure and services believed to be supporting the US and Israel.