The top threats to your business data in 2015 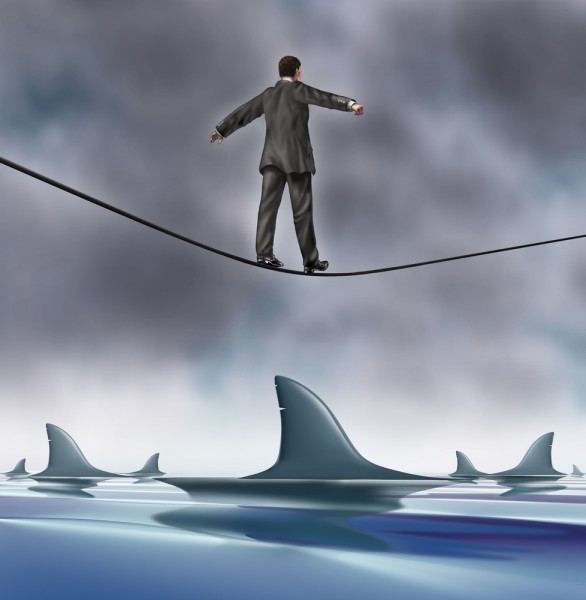 With OpenSSL problems, ransomware, retail security breaches and the rise of the internet of things, 2014 has been a difficult year for businesses from the security point of view.

Each year brings its own set of challenges of course and Mike Foreman SMB general manager at security company AVG has been looking ahead to the threats companies need to watch for in 2015.

Cyber criminals are increasingly aiming their attacks at smaller businesses and a new class of malware aimed at stealing logins and customer data is the Advanced Persistent Threat (APT). "They are purposely designed to gain a foothold in the business and remain there undetected for a prolonged period of time," says Foreman. "To counter this businesses require an equally sophisticated approach to defense that includes protection from risks in mobile communications and Cloud services as well as traditional networks".

Ransomware is expected to remain a major threat too. Foreman advises businesses to use reputable antivirus software, avoid risky downloads, and to educate their staff about the dangers.

Password breaches will continue to be a problem as internet of things devices become more common. Foreman cites the example of the Russian website streaming images from insecure IP cameras left open by the use of default passwords.

The other area to watch is mobile threats as the use of cloud systems and mobile working increases. Even devices previously thought to be secure could be at risk says Foreman, "Not so long ago it was probably quite natural for your Apple-loving colleagues to congratulate themselves for using the relatively threat-free Macintosh platform. But the tide is turning. The prevalence of iPad and iPhone mobile devices in the office has turned the Apple operating system into a prime target".

You can read more about Foreman's predictions and how small businesses can protect themselves on AVG's blog.