OnePlus is the latest smartphone maker to be banned in India 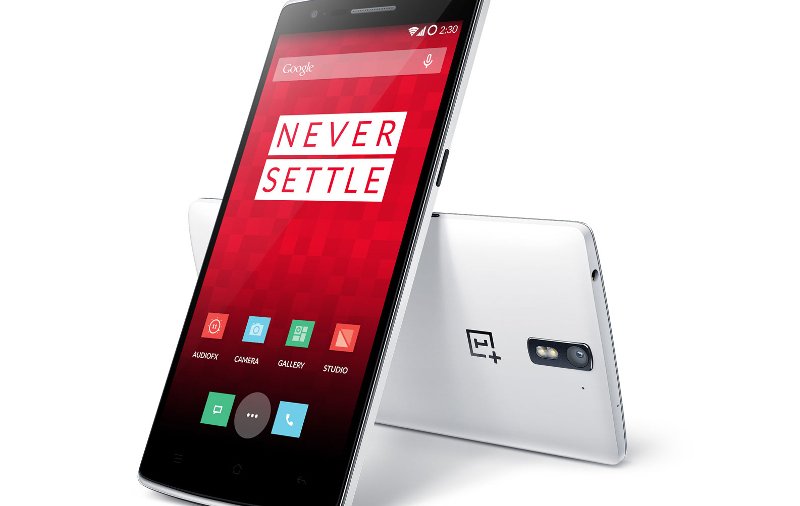 The High Court in Delhi has temporarily banned the sales of smartphones built by Chinese smartphone maker OnePlus.

The ban comes after Micromax, an Indian consumer electronics company, filed a lawsuit alleging OnePlus violated an exclusivity agreement it signed with Cyanogen.

Cyanogen is an open source operating system for smartphones and tablet computers, based on the Android mobile platform. It is developed as free and open source software based on the official releases of Android by Google, with added original and third-party code.

Micromax was given an exclusive license to integrate and distribute Cyanogen’s technology as a part of its devices in India through an "ambient services and application distributions agreement", which is why it complained that, by launching its phones on 2 December, OnePlus had infringed its exclusive rights.

Micromax claimed that it had "incurred major expenses for creation of a brand exclusivity for providing to Indian customers mobile phones with Cyanogen operating systems" and "it would suffer irreparable harm and loss if the defendants (OnePlus) are permitted to continue with their illegal acts in violation of the agreement between Micromax and Cyanogen".

On the other hand, OnePlus says it had a collaboration agreement and trademark license agreement with Cyanogen since February, and that it got terminated a fortnight before its launch in India.