Microsoft apologizes for Halo: The Master Chief Collection snafu with a bunch of freebies 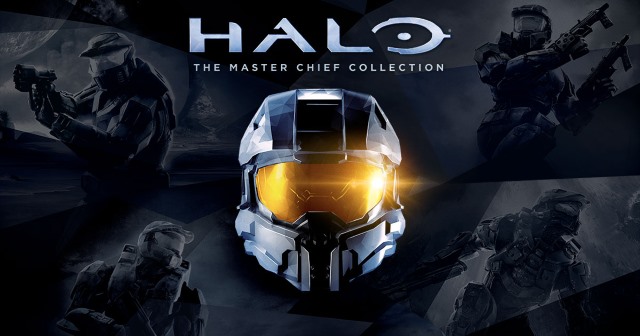 The Halo series has been a massive success for Microsoft on Xbox, and Halo: The Master Chief Collection was an eagerly anticipated launch. But when the remastered game collection hit Xbox One, it didn't take long for gamers to discover a raft of problems with multiplayer games, and a range of glitches that impacted on performance.

Now Microsoft and games studio 343 Industries have apologized for the issues in a way that the companies are hoping will be well-received -- by giving away a batch of free stuff. That's not to say that an accompanying, contemporaneous apology has been issued; instead the freebies are a thank you for gamers' "support and understanding as we worked through issues impacting" the game.

The freebies are not being made available to everyone, just those who bought the game between 11 November and 19 December, but the team has dug deep and put together a collection it is hoped will keep people happy. Head of 343 Industries, Bonnie Ross, said:

Last month, I promised the Halo and Xbox community that addressing the matchmaking issues and other bugs impacting players' experience with Halo: The Master Chief Collection was our #1 priority. We've been working around the clock deploying weekly content updates and numerous server-side adjustments that have shown good results and we’re encouraged by the feedback we're hearing from you.

So... what do you get? To start with, there's a free month of Xbox Live Gold, followed up with an "exclusive" in-game nameplate and avatar. And… well, actually that's it for now, but there's more to follow in spring of 2015. 343 Industries has worked with original Halo developer Bungie and will be releasing a 1080p and 60fps version of the Halo 3: ODST campaign, as well as "re-imagined" version of the Relic multiplayer map for Halo 2: Anniversary.