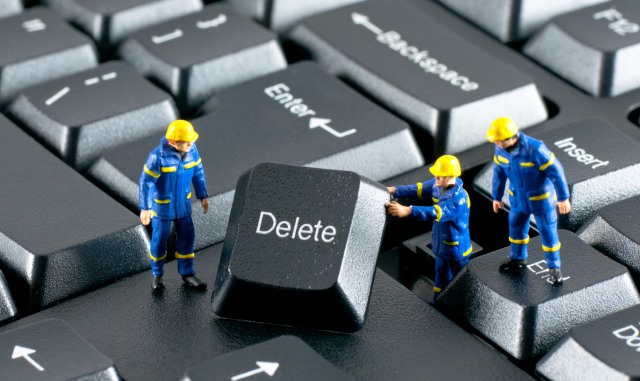 After Edward Snowden blew the whistle on the surveillance activities of the NSA, there has been greater public interest in what data governments are obtaining from technology companies, and what data was subject to censorship and removal. Back in 2010 Google started something of a trend with its first transparency report, and today sees the launch of the latest edition.

Three products feature prominently in the report -- Blogger, Google search and YouTube. Data removal requests hit Blogger the hardest (1,068), but all three showed the same level of decline in request numbers from the previous period. The reasons for removal requests have changed slightly. There was a slight decrease in the number relating to impersonation, and the same is true for reasons of privacy and security. Defamation-related requests jumped by around 10 percent, but there was a sharp drop in the 'Other' category -- 2,359 down to 1,533.

Our Transparency Report is certainly not a comprehensive view of censorship online. However, it does provide a lens on the things that governments and courts ask us to remove, underscoring the importance of transparency around the processes governing such requests. We hope that you’ll take the time to explore the new report to learn more about government removals across Google.

While not comprehensive, we are given something of a sneak peak at the types of removal requests that have been made. There was a jump in the number of requests originating from Russia, and in many cases Google complied -- including restricting access to a video that depicted self-immolation of a Buddhist monk, and blocking access to extremist material found in Google Play.

There are some interesting snippets in the Transparency Report, and you can work through all of the information online -- the site has been redesigned to be more user-friendly, so don't be put off if you've been frustrated by the report in the past.